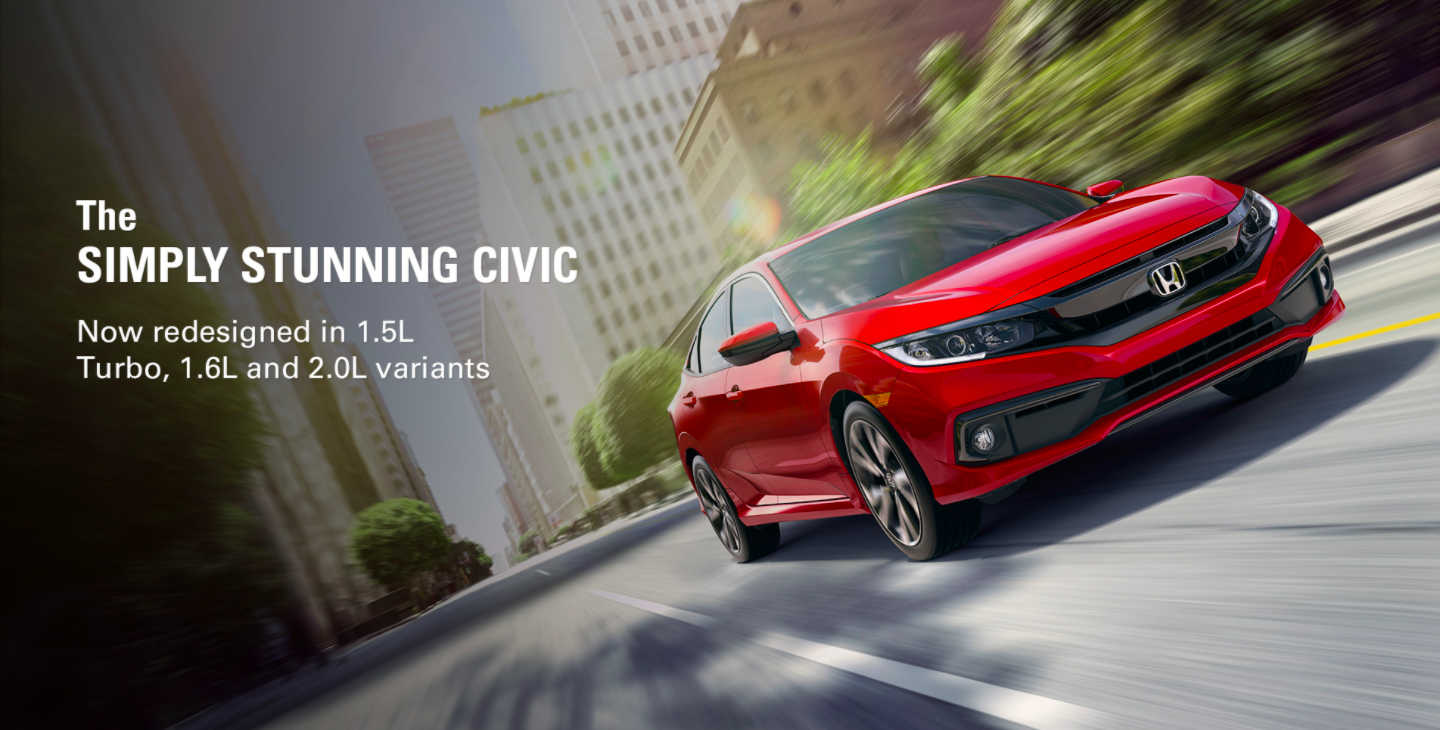 The Toyota Corolla and the Honda Civic are two of the most popular cars on the market today with long-standing rivals in the joint car. Both come with a range of safety features, technology, and convenience features, and each has its unique advantages, but how do you know which car is best for you?

First, it is always important to know what is important to you when you are looking for the right car. You need to make sure that any car you choose, fits your budget and needs.

To find out more about what you need, check out our article on choosing the right new car.

Both vehicles come with their standard safety equipment.

The Honda Civic comes with Honda Sensing which includes functions such as:

Toyota Corolla comes with Toyota Safety Sense 2.0. This includes features such as:

In our opinion, the Honda adaptive cruise system is a little better than the Toyota system because it is a bit smoother, although Toyota’s system allows you to set it at a wider speed.

The new Corolla can also read road signs and help drivers know the speed limits when marking them. Finally, the Civic has slightly more collision warnings, while the Corolla’s are less annoying.

Which Car should You Buy?

Both cars come with a lot of features. This healthy competition has kept the prices reasonable and value for money high.

If you choose between the Honda Civic compared to the Toyota Corolla, we recommend the New Honda Civic. Both Hondas and Toyota tend to hold their price over time, but Honda offers slightly better driving experience, tons of technical and safety features, and a very reasonable sedan price.

Olly Gazal: The Young Genius Behind the Success of Brands in the Online World as he…