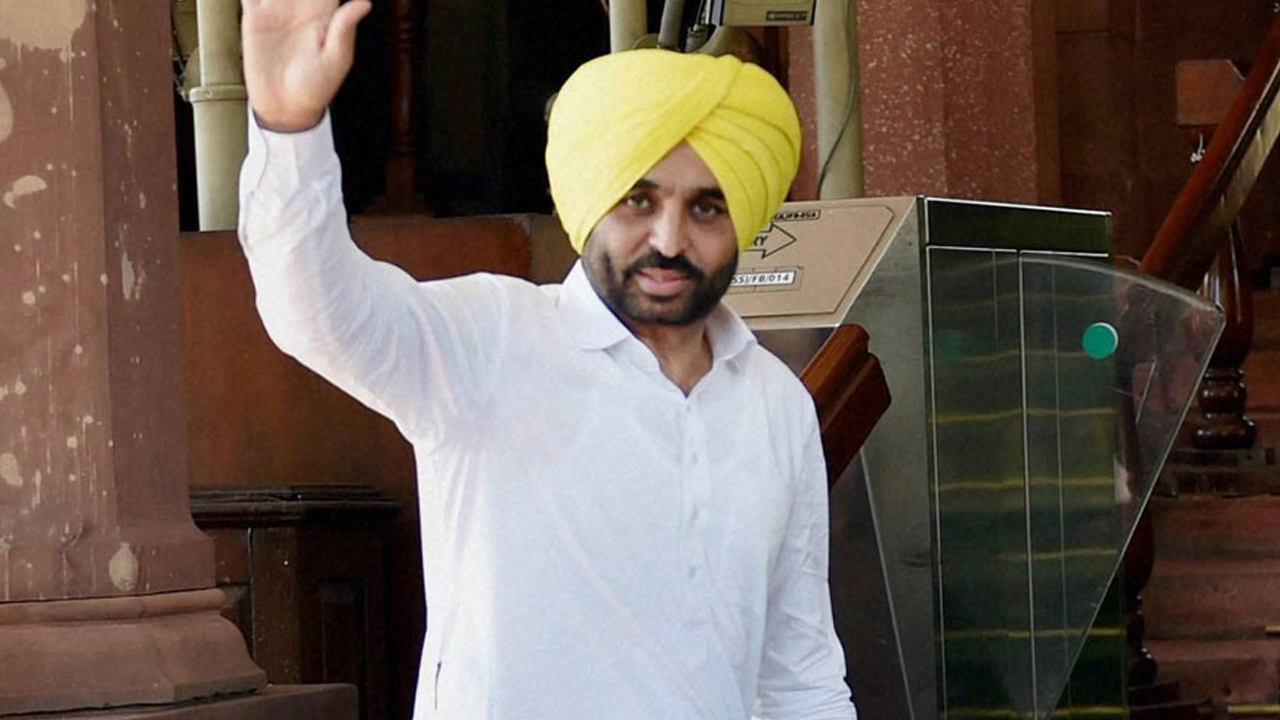 The Sangrur Aam Aadmi Party (AAP) MP Bhagwant Mann has not adopted any village under the Saansad Adarsh Gram Yojana (SAGY) till now during his second tenure, even though three reminders by the district administration.

Each MP is required to adopt five villages during his or her tenure, according to the Saansad Adarsh Gram Yojana. The office of Sangrur deputy commissioner wrote to the MP in August 2019, October 2019 and in September 2020, but Mann did not adopt any village so far.

The AAP MP said that he will not adopt any village because the Centre government never provided special funds for the scheme.

“Even MPLAD funds have been suspended due to Covid-19 pandemic. How can I adopt a village without funds? If the government will not issue funds for a particular programme, we cannot develop the idea. If the Prime Minister wants to focus on villages, he should release special funds for development,” said Mann.

According to the sources, the Sangrur MP had to face criticism during his first tenure when allegedly the adopted villages were not developed by the MP. “I raised the issue in Parliament today that the government may issue guidelines for the distribution of MPLAD funds but should not suspend them,” he said.

“The government can cut our salary and allowances, but the MPLAD funds should be increased and released on time,” Mann added.

The Sangrur MP, who is always trending in the news, has recently slammed the Bharatiya Janata Party (BJP) for bringing anti-farmer laws like Farmers’ Produce Trade and Commerce (Promotion and Facilitation) Ordinance, 2020, the Farmers (Empowerment and Protection) Agreement on Price Assurance and Farm Services Ordinance, 2020, and the Essential Commodities (Amendment) Ordinance, 2020.

“Yesterday the Bharatiya Janata Party has tabled this agricultural ordinance bill. In this bill, it was noted that it was a revolutionary bill, but this bill will actually destroy the lives of the farmers. This bill is a step towards privatising the farming industry. The MSP will be finished and this bill will give a clear free hand to the private players,” Mann said.