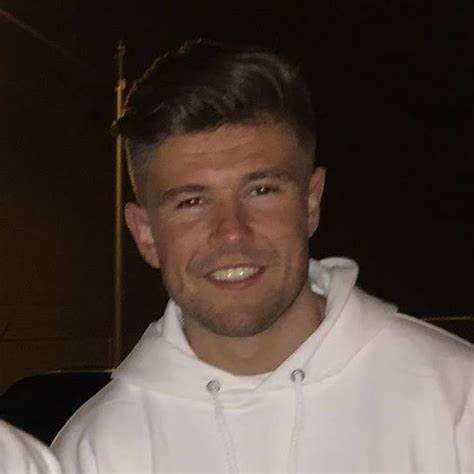 The life of an entrepreneur is indeed a roller coaster ride, which one ought to be prepared for. You could be riding the high of a new, successful product launch at any moment. And then, all of a sudden, five different fires appear at the same time, forcing you to juggle the responsibility of putting them all out before they destroy your business. For some, the prospect of attempting something hundreds or thousands of times only to be defeated each and every time may seem extremely discouraging. It’s unrealistic to expect anything different, especially in the early stages of your company’s development.

Persistence, sacrifice, and the ability to take risks are some of the important qualities an entrepreneur needs to possess to launch his business successfully. One such well-known personality is Filip Boksa, the founder of two accomplished ventures—King of Maids and BookingKoala—who could make his mark as one of the youngest entrepreneurs of his time. His objective is to make BookingKoala a unicorn without the help of any external funding.

Filip started small, helping his father in his carpeting business, only to realize that it was not his passion. Gradually, he started brainstorming and soon came up with the idea of starting a cleaning service in Chicago with one of his friends. Boksa named the company King of Maids, which turned out to be a huge success for him. As a 19-year-old, Filip made a combined investment of $6,000 and converted it into $5,000,000 in revenue in just three years. This achievement gave Filip the motivation to launch yet another business, called BookingKoala. But the journey was not as easy as it seemed.

Boksa shares a glimpse of his challenging times when he had to manage his studies along with working on his business idea. He did every menial task and worked late nights juggling college and entrepreneurship before dropping out to become a full-time entrepreneur. Boksa even sacrificed his personal relationships and personal leisure time, like traveling to work full-fledgedly in order to stay focused.

Filip’s journey is inspiring for all those who fear stepping into the entrepreneurial setup due to uncertainty and unpredictability. His story is inspiring to all budding entrepreneurs and talks about the ability to take risks and execute a strategic planning process. Besides, Boksa advises all young entrepreneurs to think outside of the box in this competitive world. He adds that exercising the power of social media is immensely useful for enhancing customer engagement and building a strong foundation for your business.

Jeff Lerner and How to Make a Business Plan

Being born without legs didn’t stop Dave Stevens, a motivational speaker, from…

Are these Indian Sports Franchising Leagues breeding Grounds for the match fixing?…