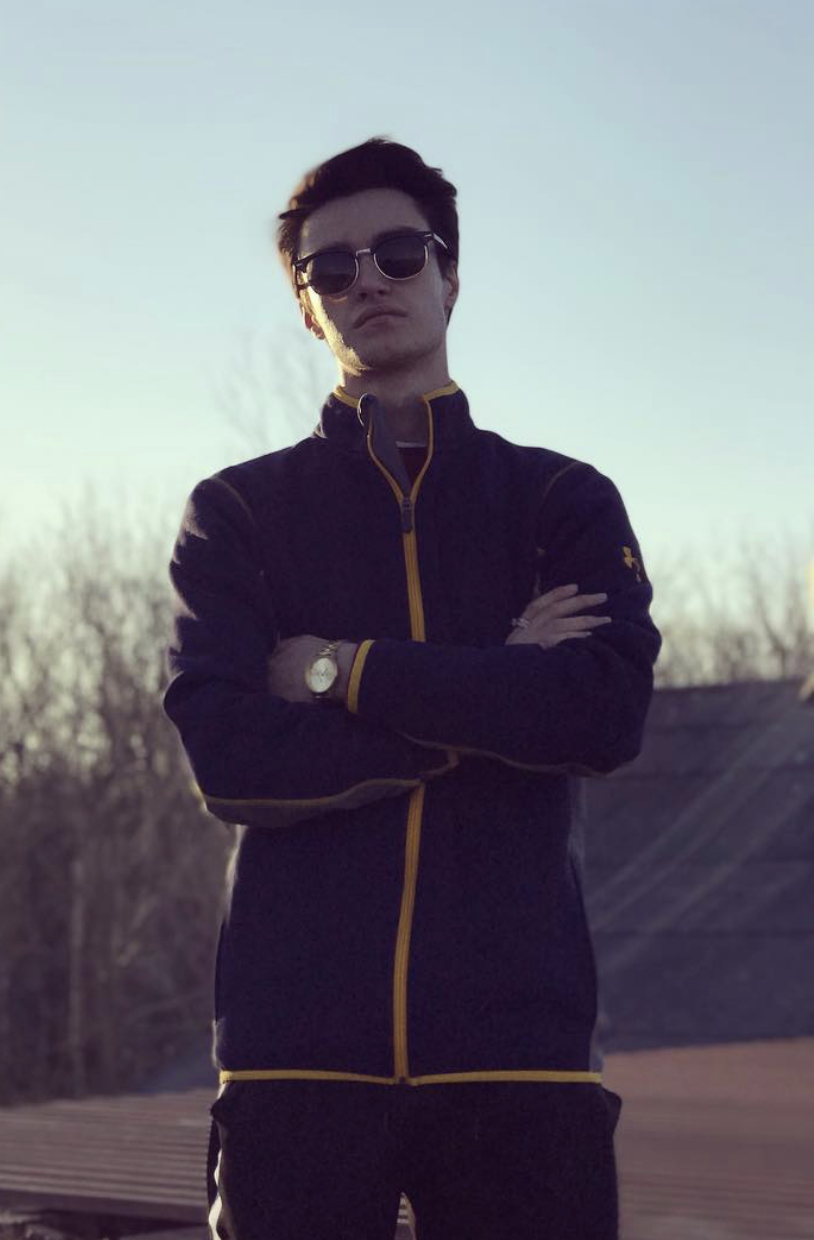 How Holt created the eSports Organization “Wealthy Till Death”

Fortnite is no doubt Epic Games’ biggest claim to fame, but its meteoric rise provided an abundance of other opportunities as well. Opportunities aren’t always easily found, it oftentimes takes vision and hard work for one to truly materialize. For Brandon Holtfrerich, that was most certainly the case. Better known by his online alias, Holt, Brandon founded Wealthy Till Death, a successful Fortnite eSports Organization.

Established on June 15th, 2019, at the height of Fortnite popularity, Wealthy Till Death has established itself as an integral part of the Fortnite community. It has fostered some of the biggest names in Fortnite eSports which have gone on to join prestigious teams such as FaZe Clan, FRChronic, and more. It has also scored a number of high-profile partnerships with notable brands such as HyperX.

Under the leadership of Holt, Wealthy Till Death began its journey as one of the most underrated teams in Fortnite and quickly built a name of itself. It now boasts the highest merch sales within the Fortnite community and continues to grow at an astounding rate.

But all of this wouldn’t have even been possible without Holtfrerich’s vision. It takes a lot to grow in an incredibly competitive environment like eSports, and Brandon had his work set out for him. Unlike other well-established organizations like TSM and FaZe, WTD was starting out fresh and brand new. There was no prior fanbase, partnerships, or structure to support their growth into the Fortnite community. But Holt proved that it wasn’t needed.

Within just two years, Brandon grew Wealthy Till Death into one of the most dominating eSports organizations in the history of Fortnite. While it took countless hours of hard work and dedication, WTD stands as proof of what one can accomplish when a vision is combined with dedication. Only time will tell where things go from here, but with Holt at the helm, WTD’s future is looking bright.

Packing For Freight – 3 Essential Tips From The Gaylord Box Exchange