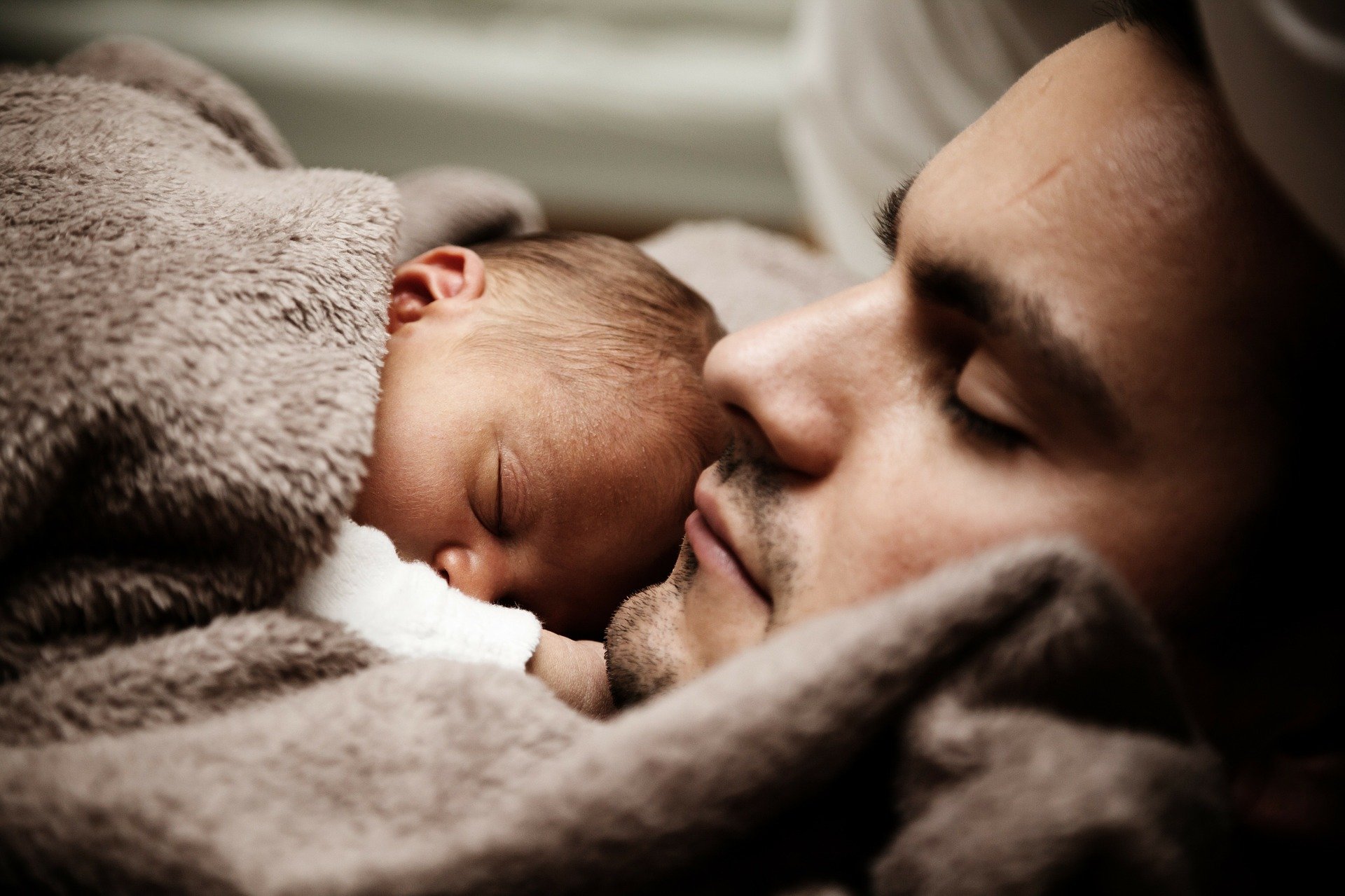 In your thirties, you start to get your life together and heading in the right direction.

You’re married, have a quality career, and have finally started making some headway financially, but then you wake up one morning and—oh yeah—you’re 40 years old.

Your wife has hinted that she’s not exactly impressed with your current look, and your kid still doesn’t know what cool means.

That’s not to say a lot of great things don’t happen during this decade of life, but it helps to be prepared for these stages ahead of time so you can walk through them smoothly when they come.

What is A Cool Dad?

The cool dad is not a wannabe dad. He’s not a man desperate for his kids to like him.

He’s a matter-of-fact guy who treats his children as human beings with their own minds rather than being over-protective. He isn’t going to put down other dads for having little time with their children or judge them for spending more time with their computers than their kids.

He is aware that work comes first and that there’s no shame in it. He has realistic expectations of his career and role within it and doesn’t get riled up by bullying or envy when someone else gets promoted above him (or falls from grace).

It doesn’t matter if you’re a stay-at-home dad, working dad, or a dad who just wants to watch his kids one day a week. It matters that you, as a father and as a man, are a winner.

Not only are you better than all the fathers who weren’t around growing up, but you’re also better than most of the dads that were.

Figure Out What “Cool” Means To You

For some people, it’s having a car with tinted windows. For others, it’s wearing sunglasses on a cloudy day or wearing a custom dad hat from Anthembranding.com.

Whatever your idea of “cool” is, make sure it’s not cringeworthy!

Always Be Up To Date On Pop Culture

The cool dad never has to ask his son, “Who’s this guy again?” when “this guy” is the most popular musician in the world. He knows who the top actors are and doesn’t just know them by their name—he knows why they’re famous.

He keeps up with what celebrities are doing and what they’re endorsing. He doesn’t laugh at a joke because it reminds him of 2005!

If you’re like a lot of fathers and are already reading this list on your phone, put it away often and be present for your family.

Texting at the dinner table or during a conversation is a bit like holding up one finger while you’re speaking to your spouse—it’s rude and boring.

Be A Good Listener & Communicator

Intimidation is never attractive, be firm but fair and lead your family with empathy at the forefront rather than anger.

How To Turn A Field Into A Wildflower Meadow