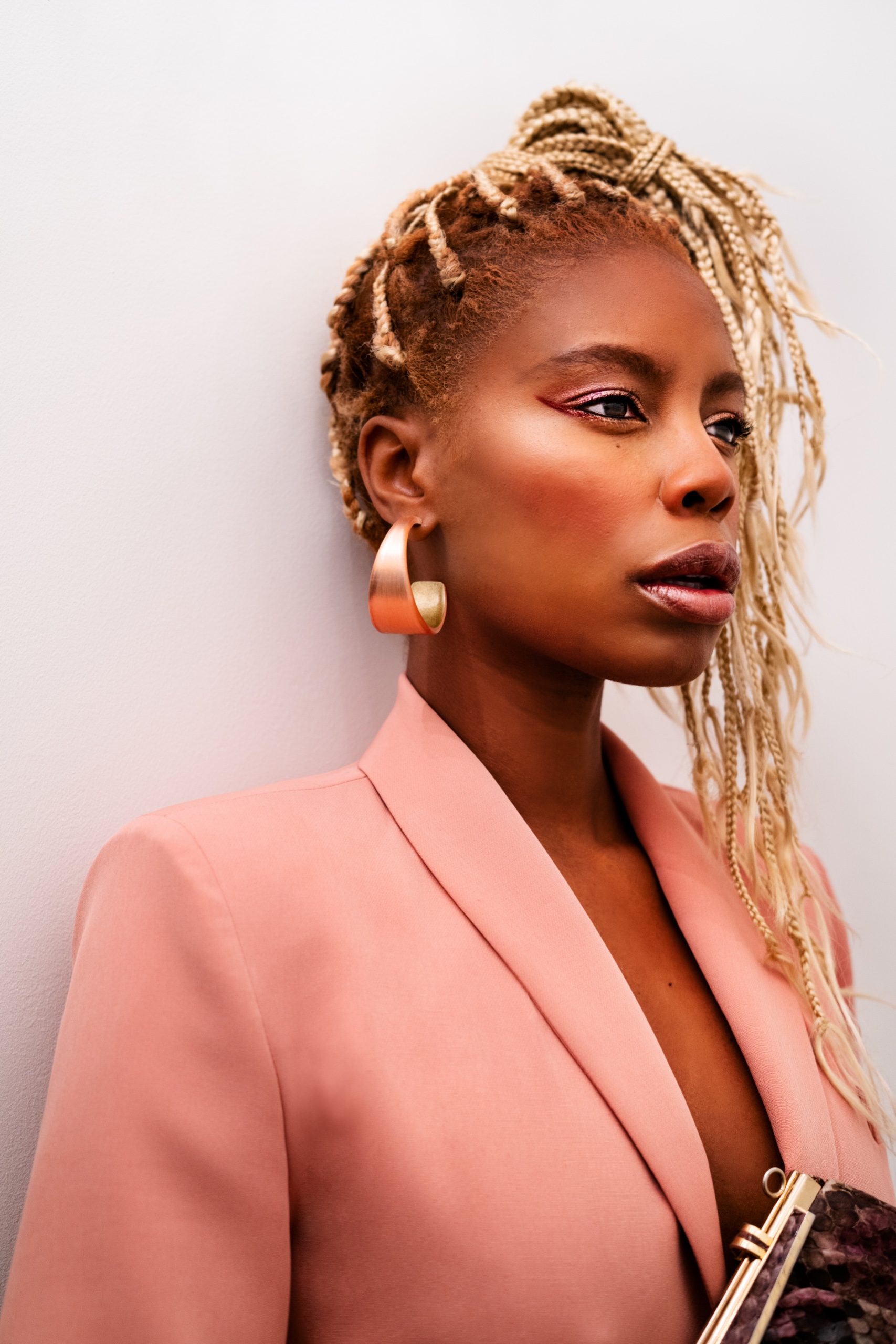 Tolula Adeyemi, a London born, DJ, actress, artist, and musician pursued her childhood dreams when she turned twenty-one. Adeyemi’s personality and how she interacts with her audience shows through her work and projects. She has accomplished so much in so little time such as making her way to the big screen after she was cast in a feature film in which she played a jazz singer. This was opposite Dustin Hoffman and Emma Thompson, filmed in her hometown of London, for Last Chance Harvey.

Tolula has continued to emphasize the idea of magic within art, music, and more. Although she has done amazing work within the acting industry, Tolula also later went on to study contemporary art at Chelsea College of Art in London. Not only has she come from many other women within her family of the entrepreneurial industry, but she wants to continue to motivate others to be driven to achieve their goals as well! She also has a big passion for Shakespeare in which she has not only performed his plays but learned to use this to emphasize on certain acting skills to really stand out in her craft.

While she had her debut in Last Chance Harvey, she had several other projects including Anywhere With You (We, The Coyotes) and was also the lead opposite actors such as Betsy Brandt, Morgan Saylor, and other amazing actors in Hollywood. The premiere of the movie debuted at the Cannes Film Festival and The LA Film Festival in 2019!

Tolula has also been featured as an astronaut on Mars for NASA in the mini-movie which was directed by Eric Rojas and was in collaboration with DJ Kaskade and the musician Ella Vos. This was another exciting move for Tolula and within the film, it was a storyline among two American astronauts, including Tolula as they were getting ready as the first humans on a mission to planet Mars, as the world watched.

With all the projects and work that Tolula has taken on, she doesn’t want to just continue to better herself and her career, but also to encourage others within the entertainment industry and fully is all for female empowerment and POC. She has taken everything she learned from these experiences, jobs and films and is carrying her into other opportunities she is given and passionate about. Tolula is hoping to turn her theatre company into something that has a full production line for amazing projects down the road and she is continuing to break down barriers in the industry.