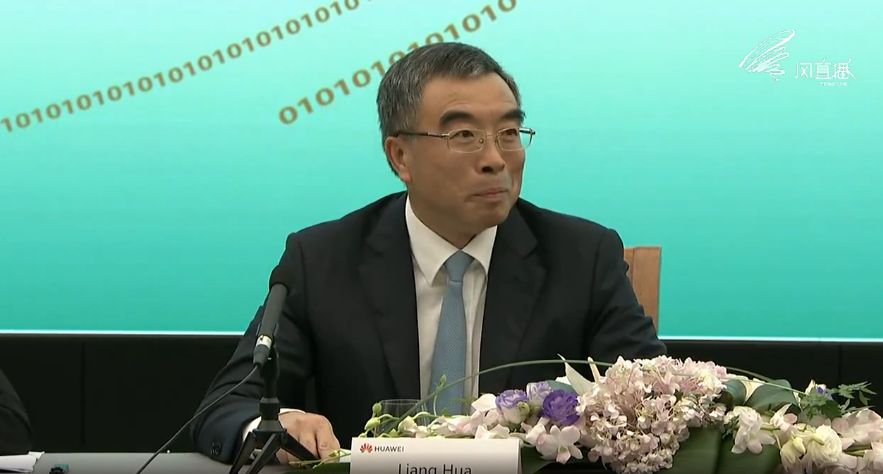 China’s Huawei Technologies, under the chairmanship of Liang Hua, has successfully secured its supremacy of the domestic smartphone market in the second quarter. Huawei’s shipments and market share rose exponentially, as Chinese customers supported the battlemented brand amidst its trade fight with the United States.

Since mid-May Huawei was put on a trade blacklist by the United States and was virtually precluded doing business there even earlier. However, brand has shipped 37.3 million smartphones in China in the three months ended June, up 31% year-on-year.

Huawei’s market share rose more than 10 percentage points to 38% in the quarter, that too when all other top vendors were losing ground in the world’s biggest smartphone market.

In the month of May, Huawei was added to a so-called Entity List of Washington. The blacklisting has threatened to cut its access to essential U.S. components and software like the Google Android apps.

Huawei’s addition to the list “caused uncertainty overseas” but the brand has been working to shift its focus to its home market i.e., China. In China, the brand invested in an aggressive offline expansion to coax consumers with a patriotic sales pitch.

Kitty Fok, who works at research firm IDC and tracks China’s smartphone sector, said that the consumers in China responded to the brouhaha over Huawei with pro-China sentiment that helped the brand to boost its already-strong appeal in the country.

“The product itself is already well-recognised, and the trade war helped people feel like they need to support Huawei. The only worry was that they might not get the component supply, but in the end, they did,” said Fok.

However, the top four smartphone vendors, which includes Oppo, Vivo, Xiaomi Corp and Apple Inc, saw declines in shipments and market share in the quarter.