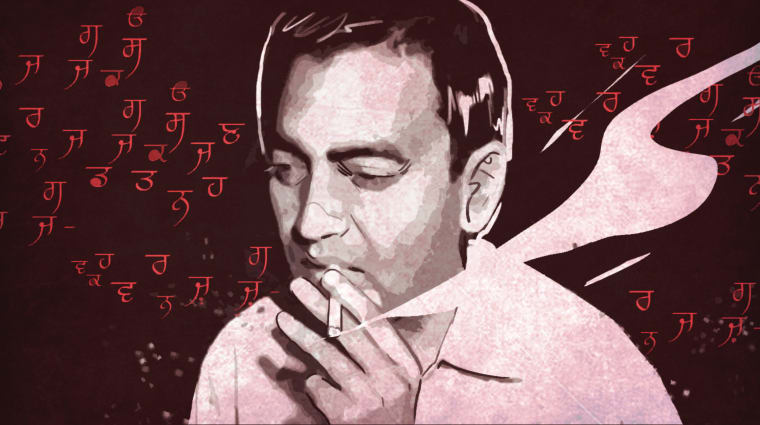 Although it is said that death is an uncertain thing and no one knows when and how it will come, but it is also believed that sometimes people get the intuition of its arrival before it hits.

The legendary poet Shiv Kumar Batalvi was probably one of those, as he saw his death coming way before anyone else. Left for heavenly abode in the just 37th year of his life, the celebrated poet had started giving hints of his destiny when no one could even imagine.

Batalvi’s stage mate Balwant Gargi, another legend of Punjabi literature revealed about his conversation with the legendary poet in the 1960s. In an exciting conversation between Gargi and Batalvi, Gargi revealed that ‘Piran da Paraga’ once told him that his diehard wish is to die young.

As the legendary poet was not much fond of the old age and dreaded that living up to old age might be a painful experience for him, Batalvi wanted to die young and he passed away too early.

“Gargi Ji, have you heard about Japanese Samurais? They spend most of their adolescence and youth age in enhancing their physique. And by the time they approach their old age, they end their life by committing ‘Harakiri.’ Similarly, the depletion of cherry blossom trees starts exactly when its beauty is on its peak. Thus, the beauty of death can only be best experienced in youthfulness,” Batalvi said in that famous conversation.

Prof. Gargi, however, said he couldn’t realize the gist of what Shiv Kumar Batalvi meant at that point of time but only understood it only after his death. The intuitions of ‘Birha Da Sultan’ increasingly started turning out right when his health started taking a toll on him.

Also, the excessive criticisms of his works from his other counterparts boosted his disappointment more from the world. He then bulldozed himself into a state of confinement, which did nothing good for him, but deteriorated his physical and mental health more.

In the early hours of 6th May, the legendary poet left his painful life and this painful world at his village Kiri Mangyal Pind of Pathankot district.