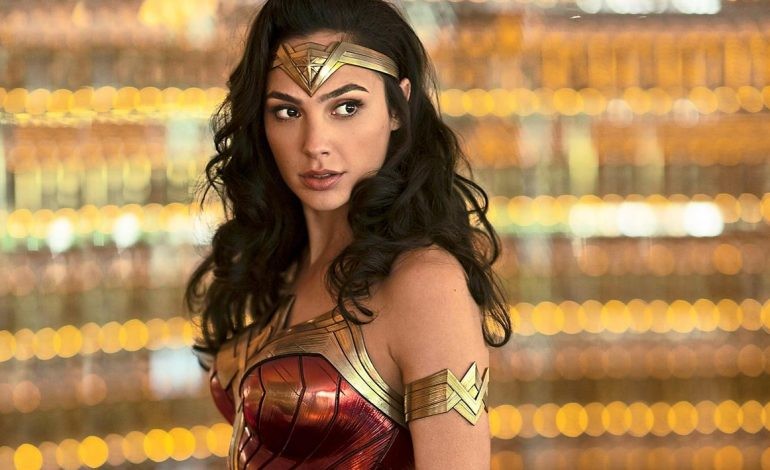 Warner Bros. and Patty Jenkins’ Wonder Woman 1984’s trailer is allegedly released. The movie featuring Gal Gadot, Kristen Wiig, Chris Pine, and Pedro Pascal, is going to be the first non-Disney movie to top the domestic box office for the year since American Sniper and The Hunger Games.

Teaser trailer clearly shows that the movies is going to have richly colorful action sequences, plenty of character work, along with an interesting new setting. The teaser shows that Patty Jenkins and friends going full-tilt boogie the second time out.

In the teaser trailer, one can see a bit of Diana Prince/Wonder Woman (Gal Gadot) is nearly 70 years after her defeating Ares during World War 1. Via an interview that was being conducted by Kristen Wiig’s Barbara Minerva, we got to know that she’s a publicly known superhero and a celebrity — very nearly confirming Warner Bros. is ignoring “Batman v Superman” and “Justice League” moving forward — however very lonely having never filled the gap that was left behind by the death of Steve Trevor (Chris Pine) all those years ago.

From the teaser we also get a glimpse of America at the height of the Reagan era; flashy celebrity stuff, huge malls, successful businessmen who are actually jumped up con artists, and a greatly eye-catching color scheme.

The film is directed by Jenkins, who has also co-written the script with Geoff Johns and David Callaham, “Wonder Woman 1984” stars Gadot as Diana Prince/Wonder Woman, Chris Pine as the apparently dead Steve Trevor, Connie Nielsen as Hippolyta, queen of Themyscira and Diana’s mother, and Robin Wright as Antiope. All of them are joined by Wiig as Barbara Ann Minerva/Cheetah, and Pascal as Maxwell Lord.

Jenkins in a statement said that the film’s setting at “arguably the peak of ‘western civilization’” that allows them to examine themes that reverberate into the current era.