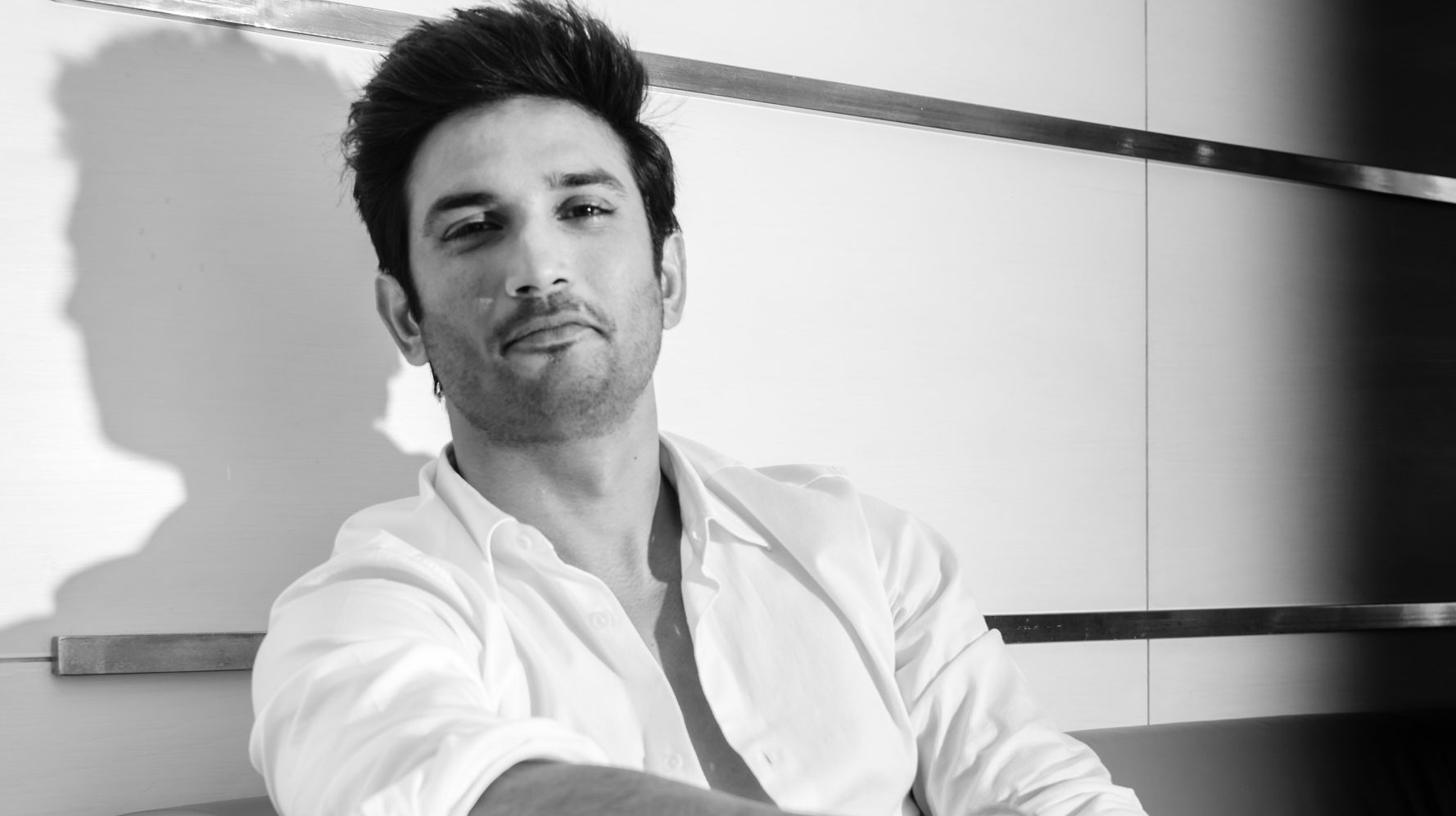 Good news came for Sushant Singh Rajput’s family and fans, as the Supreme Court has given a ruling in favour of the CBI probe in the late actor’s case. This news has created a buzz all over social media, and overjoyed fans and friends are reacting with #JusticeforSushantSinghRajput

Following the Supreme Court’s verdict on CBI probe in Sushant Singh Rajput’s case, several Punjabi celebrities came out in support of the SC’s decision. Among those who have supported the verdict of the apex court is Punjabi singer-actor Babbal Rai.

While talking to ETimes, Babbal Rai said, “I am very happy with SC’s verdict on giving CBI the right to investigate the case. With this, the truth will come out regarding all those who are behind the death of Sushant, whoever planned or plotted against him, whosoever is the culprit will. And it is important too.”

“Sushant Singh Rajput, his family, and fans deserve justice, and it is a step towards the same,” he added.

Punjabi actor Aarya Babbar, who was close to Sushant and shared a theatrical background with the late actor, said, “Sushant has been a part of our Ekjute Theatre Group and was very attached to my mother so it’s a moment of happiness for all of us.”

“It is a big moment for his fans, his friends, his loved ones, and especially his family who seek closure. In a dark tunnel, the light of hope is seen. Hoping the CBI investigation makes light brighter,” the actor concluded.

Bollywood and Pollywood actress Ihana Dhillion also support the verdict of SC to transfer the case to the CBI. “I do support Sushant’s case being handed over to CBI because it will lead to a fair trial and unbiased decision by independent agency. And I think, both Sushant’s family and the whole country deserves to know what is the truth behind a young and dynamic actor dying in unnatural circumstances,” says Ihana Dhillon.

In an exclusive interview with ETimes, Punjabi actress Kavita Kaushik supported the verdict and reacted to the SC’s verdict on CBI for Sushant Singh Rajput. “I hope the investigation now is clear and brings out only the truth and puts an end to the various fabricated stories we have been hearing for the last two months,” Kaushik said.

“However I am glad that collective prayers and requests have led to CBI investigation. I’m praying for justice to be finally served,” concluded the actress.