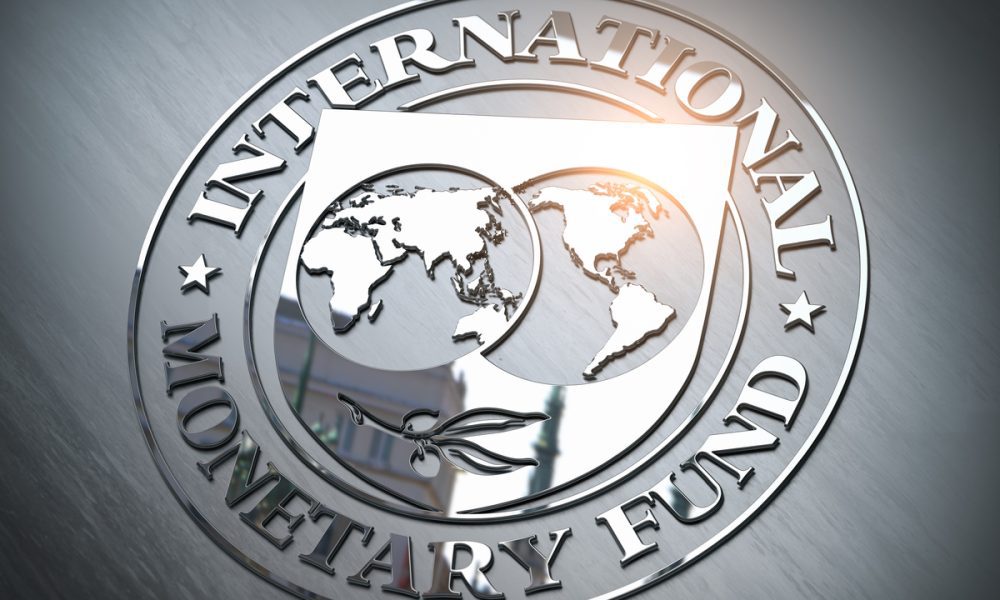 The International Monetary Fund (IMF) is scheduled to meet with Pakistan’s finance minister, Ishaq Dar, to discuss the restart of the country’s bailout program at a conference in Geneva. The IMF has yet to release the $1.1bn that was originally planned to be disbursed in November 2021, leaving Pakistan with only enough foreign exchange reserves to cover one month’s worth of imports.

The conference, co-hosted by Pakistan Prime Minister Shehbaz Sharif and United Nations Secretary-General Antonio Guterres, aims to gather international support for Pakistan following devastating floods in the country last year, which killed over 1700 people and caused billions of dollars in damage to infrastructure and displaced 240,000 people in the southern province of Sindh.

The rebuilding effort has been a point of contention in negotiations to release the ninth review, which would release the IMF funds and unlock other international funding. Dar has publicly criticized the IMF’s dealings with Pakistan, stating that the lender has been acting “abnormally.”

The King Of Congo