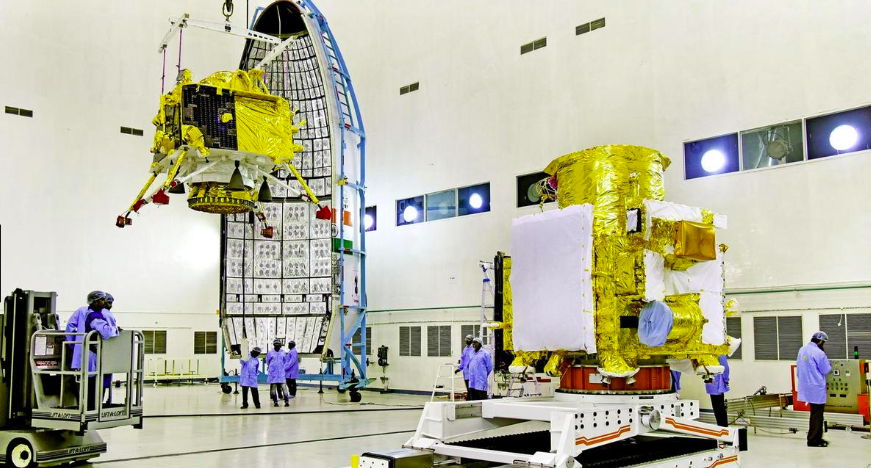 India is making preparations for its second date with the moon on Sunday, July 14. Yes, India is going back to the moon. As part of the Chandrayaan-2 mission, the nation’s second lunar mission is expected to launch on July 14 and land on the moon’s surface in early September.

Chandrayaan 2 is expected to be more advanced, with an orbiter, a lander called Vikram, and a small rover called Pragyan. Pragyan and Vikram are prepared to the max for just one lunar day (about 14 earth days) before they close down in the freeze of the night.