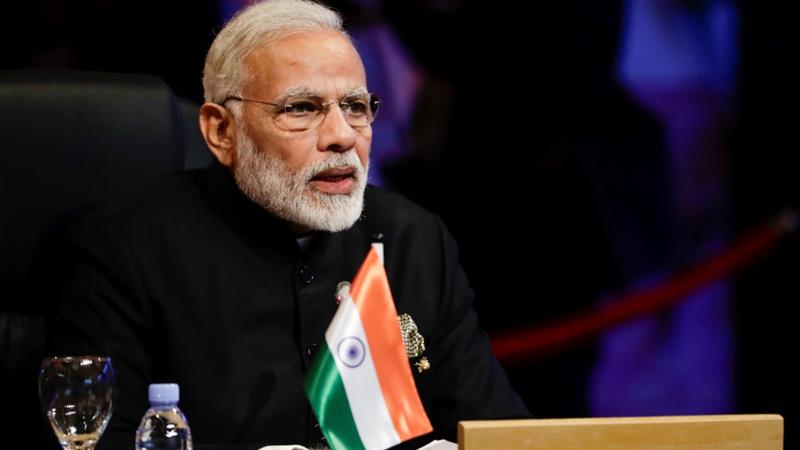 The ambitious target of Prime Minister Narendra Modi of India breaking into top 50 nations on the World Bank’s ease of doing business ranking, seems to fulfill as the country has figured amongst the 20 most improved countries on the list. According to reports, China, Bangladesh, Myanmar and Pakistan are also the part of the list however, it is purely based on the improvements across 10 different regulatory areas.

According to the report, India has made it easier to do business in four major areas measured by Doing Business.

Obtaining construction permits today is very easy, as it allows the submission of labor inspector commencement and completion notifications through a single-window clearance system. Starting a business, on the other hand, is less costly today. And thanks to abolished filing fees for the SPICe company incorporation form, electronic memorandum of association and articles of association.

Exporting and importing has also become easier following the integration of several government agencies into an online system and the upgrading of port equipment and infrastructure.

In a statement World Bank said, “India’s achievements this year build on a sustained multi-year reform effort. Since 2003-04, India has implemented 48 reforms captured by Doing Business. The most improved business regulatory areas have been starting a business, dealing with construction permits and resolving insolvency.”

India has successfully climbed 23 points in the index to 77th place in the year 2019, thereby becoming the top-ranked country in South Asia for the first time and third among the BRICS, which is great news for all of us! It clearly says a lot about the PM Modi’s long term strategies towards making India a developed nation.