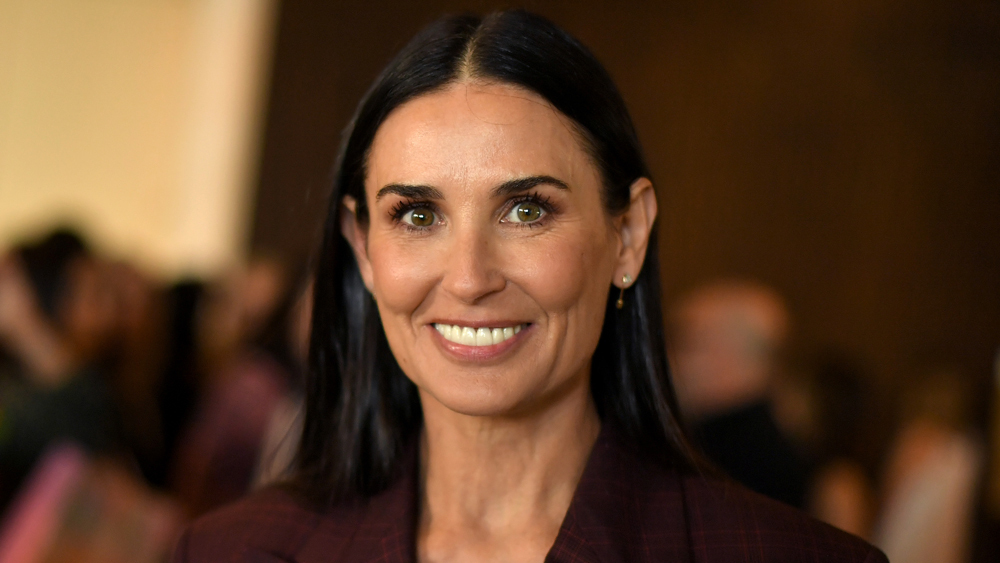 Hollywood actress Demi Moore is all set to release her memoir named ‘Inside Out’. In the book, the actress has opened up on every aspect of her life, as she reveals shocking details about her life, from getting raped at 15 to suffering a miscarriage.

In an interview, the actress talked about her disturbing childhood and how at that time she had dig pills out of her mother’s mouth who had overdosed herself. In a statement, she said, “The next thing I remember is using my fingers, the small fingers of a child, to dig the pills my mother had tried to swallow out of her mouth while my father held it open and told me what to do. Something very deep inside me shifted then, and it never shifted back. My childhood was over.”

Demi and her brother didn’t have a stable childhood as both of them had to travel a lot with their nomadic parents. Eventually, she left her parents’ home and got married to Freddy Moore, a musician, at the age of 16. That marriage, however, didn’t last long and the two separated just after five years of their marriage.

In 1987, Demi married Bruce Willis, which they called off in 2000. The couple had three kids together.

After five years of her divorce with Willis, She married Ashton in 2005. Ashton was 16 years younger to Demi at the time of their wedding. After her marriage with Ashton, Demi suffered a miscarriage, for which she blamed her habit of heavy drinking.

In fact, the news was published in the New York Times, and the report said, “She had started drinking again and blamed herself for the loss.” Demi and Ashton parted ways in the year 2013.

“I don’t support any political party”, says Diljit Dosanjh when a netizen told her to…