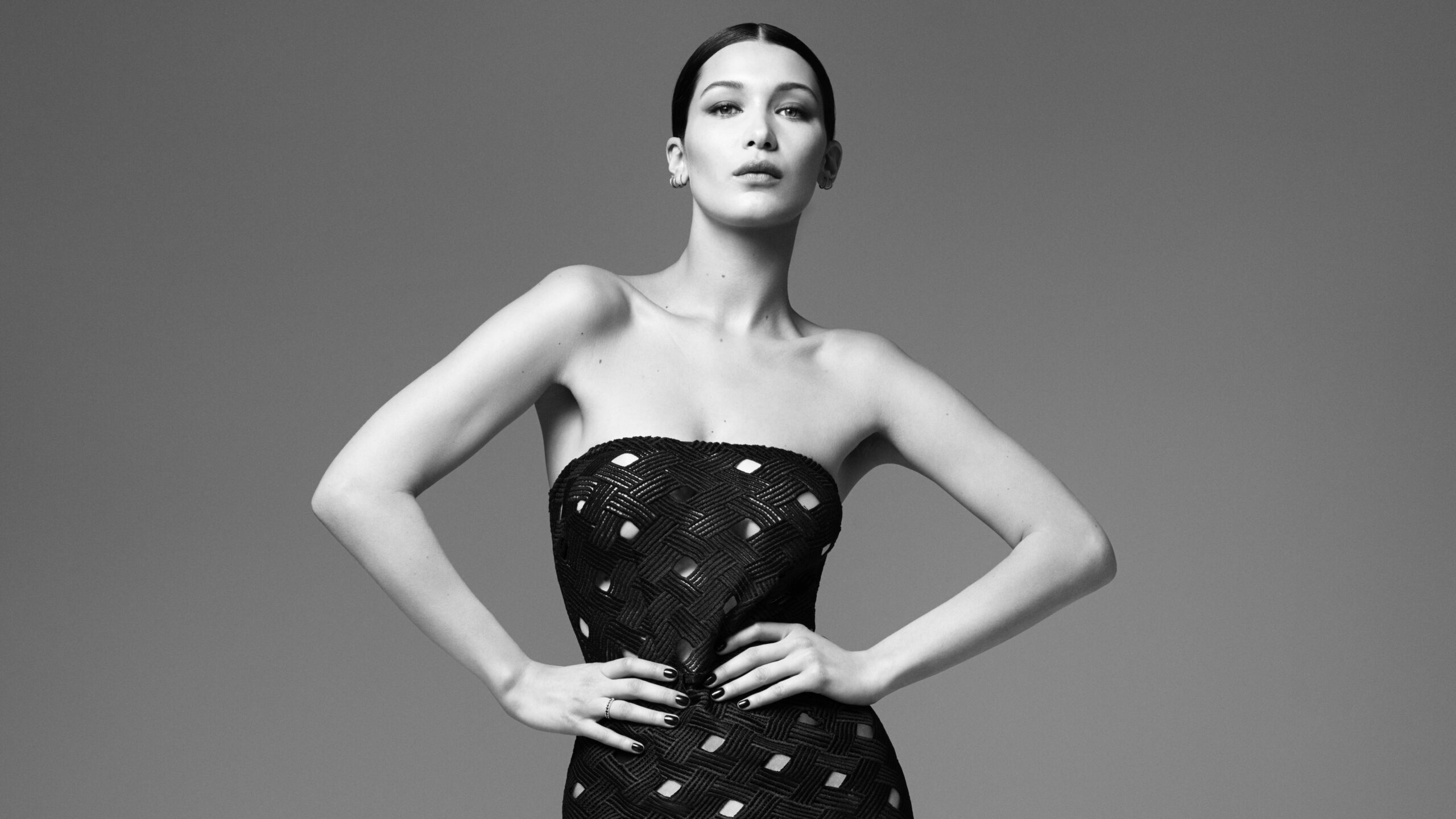 Instagram has apologized to supermodel Bella Hadid for deleting the recent post that she shared, showing her father’s place of birth as Palestine.

The palestinian-American supermodel posted an image of real estate mogul Mohammed Hadid’s long-expired passport, with the passport number blurred out, after which Instagram sent her a removal notice claiming her post went against “community guidelines.”

The-23-year-old supermodel directly called out the social media site as she wrote, “What part of me being proud of my father’s birthplace of Palestine is ‘bullying, harassment, graphic or sexual nudity?'”

“To protect the privacy of our community, we don’t allow people to post personal information, such as passport numbers, on Instagram,” said a spokesman from Instagram’s parent company Facebook, “In this case, the passport number was blurred out, so this content shouldn’t have been removed. We’ve restored the content and apologized to Bella for the mistake.”

The model has posted the passport photo once again, and stated, “Do you want him to change his birthplace for you? Everyone should post where their mother and father were born today! Remind them how proud you are of where you come from! I am proud to be Palestinian.”