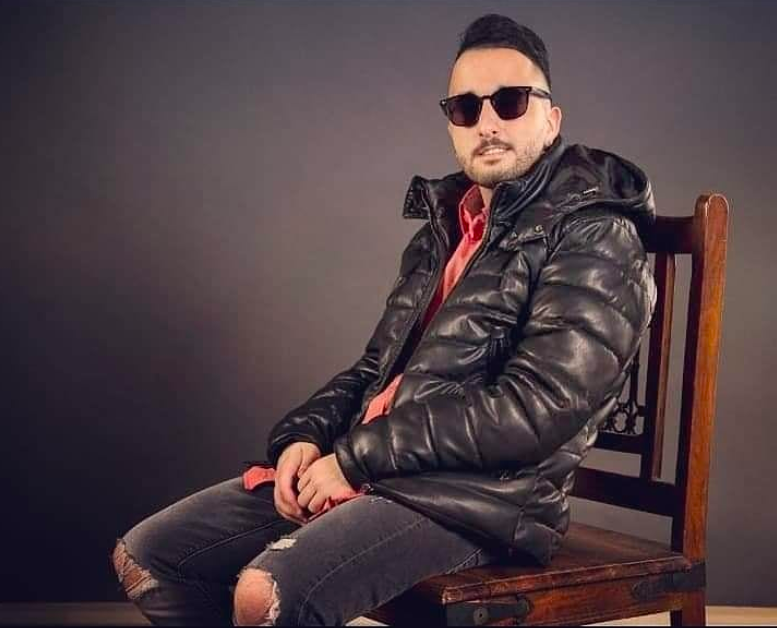 The international star does not stop. Once again after 13 films in 6 countries and all over the world this international film producer, screenwriter and actor Ariel Lavi launches a new International Film Producer/Screenwriter Showreel. The spoiler: it’s crazy!

5 countries in one showreel, yes this isn’t a joke it’s real- US, Mexico, Nigeria, Dubai, Canada. His films won or were nominated and screened at film festivals in Los Angeles, New York City, Alabama, Oregon, London, Toronto, Ottawa and were distributed to streaming platforms in China like IQiyi- Netflix Of China, Tencent Video of Alibaba, Bilbili.

So now you just need to watch it and be surprised.

Can I Use Home Equity With Bad Credit?

Lizzo reveals the negative thoughts she at times has about her body: “What’s wrong…