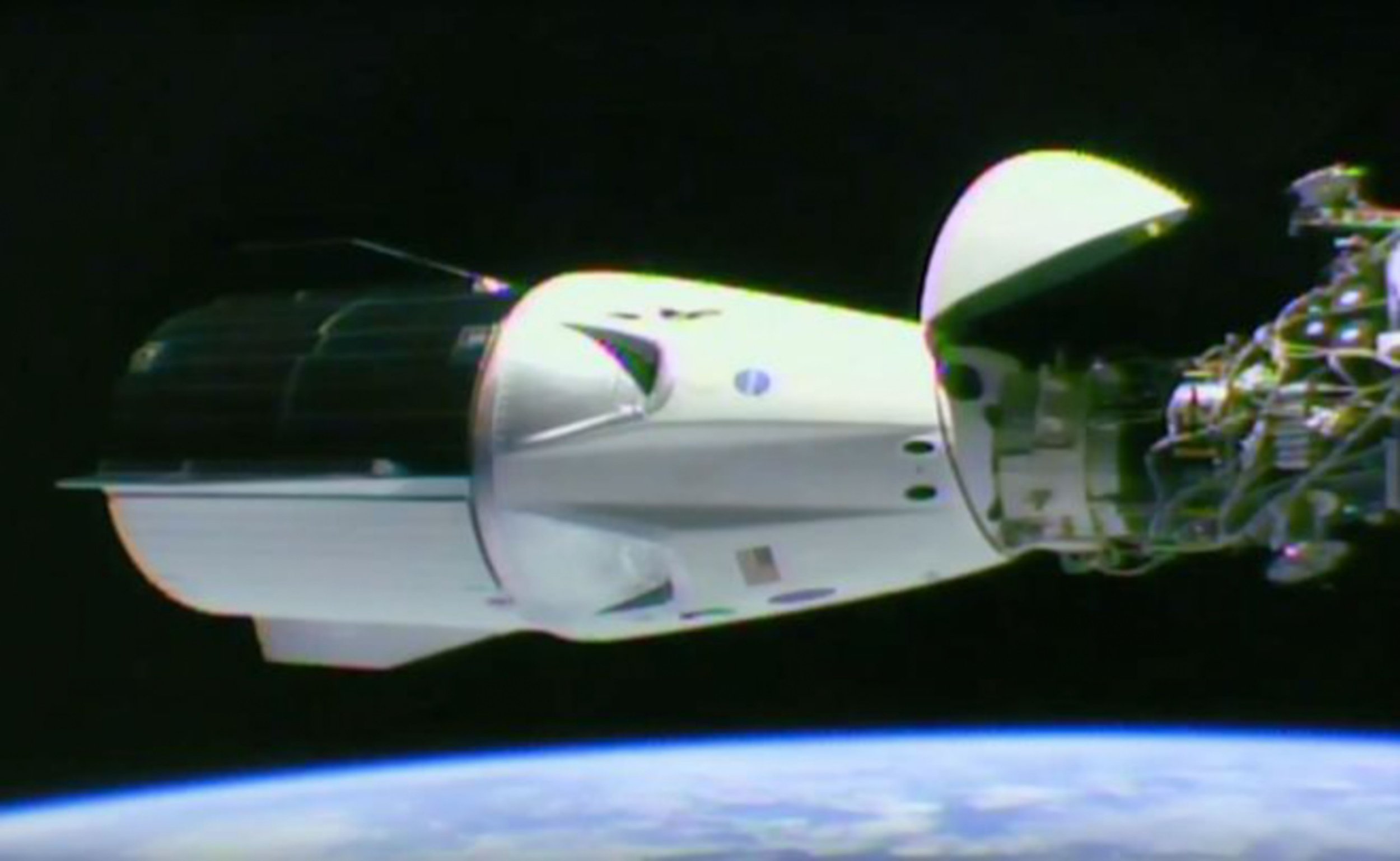 The International Space Station is overflowing with micro-organisms and fungi that can cause diseases and form biofilms that promote antibiotic resistance, and can even consume the shuttle, another examination has found.

The station, built in 1998 and circling around 250 miles over the Earth, has been visited by in excess of 222 astronauts and up to six resupply missions a year up until August 2017.

NASA researchers found organisms predominantly came from humans and were like those found in public buildings and offices here on Earth.

The study – the first to give a far comprehensive catalogue of the micro organisms and lurking on interior surfaces in shut space frameworks – was distributed in the diary Microbiome.

Dr Kasthuri Venkateswaran, a senior research scientist at the NASA Jet Propulsion Laboratory and one of the study’s authors, said: “The ISS is a hermetically sealed closed system, subjected to microgravity, radiation, elevated carbon dioxide and the recirculation of air through HEPA filters, and is considered an ‘extreme environment’.”

He noted that microbes are known to endure and even thrive in extreme environments. The micro-organisms that are available on the International Space Station could have been in presence since the station’s inception, he included, while others might be presented every time new astronauts or payloads arrive.

Dr Venkateswaran included: “The influence of the indoor microbiome on human health becomes more important for astronauts during flights due to altered immunity associated with space flight and the lack of sophisticated medical interventions that are available on Earth.

“In light of an upcoming new era of human expansion in the universe, such as future space travel to Mars, the microbiome of the closed space environment needs to be examined thoroughly to identify the types of microorganisms that can accumulate in this unique environment, how long they persist and survive, and their impact on human health and spacecraft infrastructure.”

Tamannaah Bhatia ups her fashion in a metallic dress