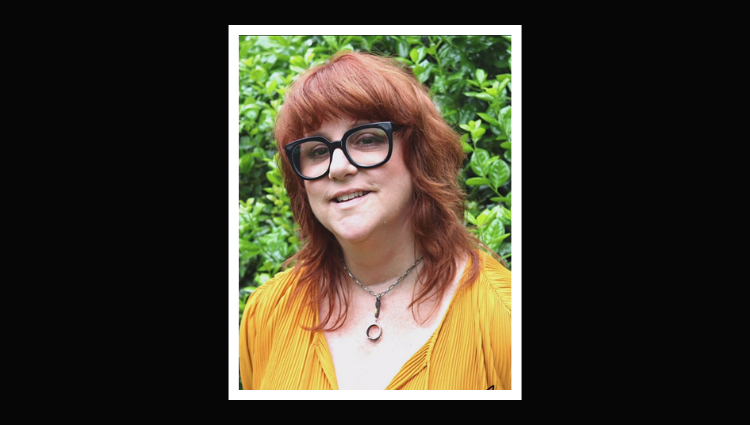 Interview with Nadia Bruce-Rawlings, Who Overcame Drugs, Alcohol & An Abusive Upbringing And Became A Successful Author

On WorldAuthors.Org, we have another interview with acclaimed author Nadia Bruce-Rawlings. UNCUT WITH LUCIA is a WorldAuthors.Org series that highlights and promotes the work of aspiring and established authors from all around the world. The WorldAuthors.Org crew works hard to deliver interviews with notable authors and writers to its readers.

Nadia Bruce-Rawlings infuses her works with therapeutic realism by using grains of her once rough life. She spent her childhood traveling the world and living in numerous locations before landing in Los Angeles and embarking on a long career in the entertainment industry.

She and her husband have moved to the Nashville region, where she writes by the lake when she can get away from their six children and dog. She has been in recovery from drugs, alcohol, and an abusive upbringing since 1998.

She has earned a huge name for herself in the world of writing. The stories “Fire” and “Scars” by Nadia Bruce-Rawlings were both finalists in Glimmer Train’s literary contests. SCARS, her anthology, was released in 2014 by Punk Hostage Press, and she released another collection, DRIVING IN THE RAIN, in 2020. Her tale, “Peace Accord,” was published in Bluestem Magazine’s spring 2018 issue.

In 2017, she collaborated on a song with Lois Berg, a fellow author, for the theatrical event “Battered But Not Broken,” in which they also starred. The show, which made its debut at The Darkhorse Theatre, functioned as a fundraiser for battered women and was named a Critic’s Pick in the Nashville Scene.

Richard Jellinek Simplifies Love with Upcoming Release “For Your Love”.