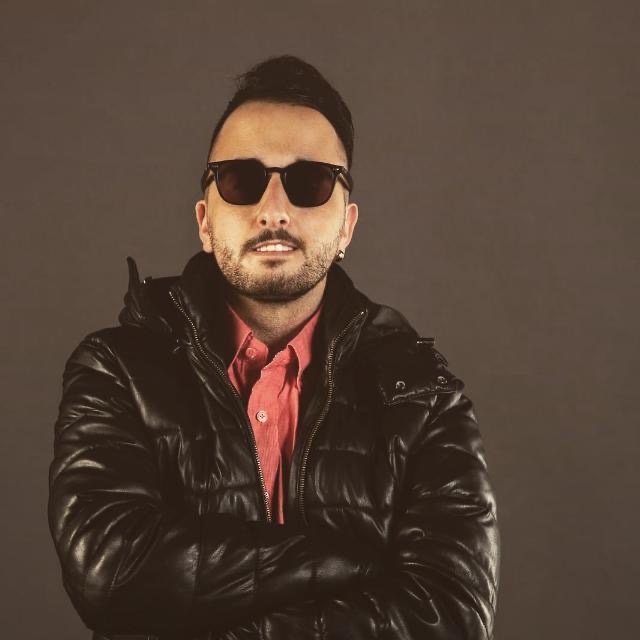 Meet our special guest, the rising star of the film industry-Ariel Lavi, an Actor, Screenwriter, and Producer. He interviewed all over the world and is now in Blackbird News.

Ariel Lavi started his way in the Studio Theatre at Haifa and experienced many genres like Shakespeare, Muller, American plays, and so on. He studied acting at Lee Strasberg Film& Theatre Institute and screenwriting in a few universities in the UK and now producing many films in Israel and in all over the world.

HELLO ARIEL, HONOUR TO INTERVIEW YOU! HOW ARE YOU?
Great, I’m Producing many films nowadays and I can’t tell you the details right now but I promise it will be interesting.

TELL US ABOUT THE INTERESTING FILM YOU PRODUCED “RACE”
It’s a short film nominated in the ImproAction film festival who released in Israel, who qualified to the final stage and I really proud of that film.I don’t like to do spoilers so I invite you to watch my film.

TELL US ABOUT THE FILMS YOU PRODUCED IN 48 HOURS FILM FESTIVALS
I produced 2. One in London for 48 hours film festival at London and one in Israel for the 48 hours horror film festival at Seattle.It was hard to produce it from Israel but I attached a local crew in London and it was nice process. This isn’t easy to find good people in this concept but I did it at London.I can tell in Israel your options are limited and I’ll produce again in few countries in all over the world. The goal is to expand my networking in the film industry in order to create outside from Israel because in Israel sometimes it’s complicated.

IT TAKES ME TO THE NEXT QUESTION ABOUT YOUR FILM PRODUCTION COMPANY YOU OPENED IN THE US “GOLDEN SPACE ENTERTAINMENT“
I opened a film production company called Golden Space Entertainment in LA with a partner Shahar Gaham – a Director, and a Video Editor. We started our way few months ago so I would prefer to be humble.

TELL US ABOUT YOUR SHORT FILM “INHOUSE”
It was a 2 minutes short film I produced and Casted which participated in the “Habayta” film festival. It’s an international film festival. The Referees were Ayelet Zorer, Nancy Spielberg and so on. It was an amazing experience.

TELL US ABOUT YOUR NEXT PROJECTS
I’ll produce 2 films soon and I’m really excited.

Yuvraaj Hans’ son Hredaan poses as baby Krishna, and the adorable pics will make you…