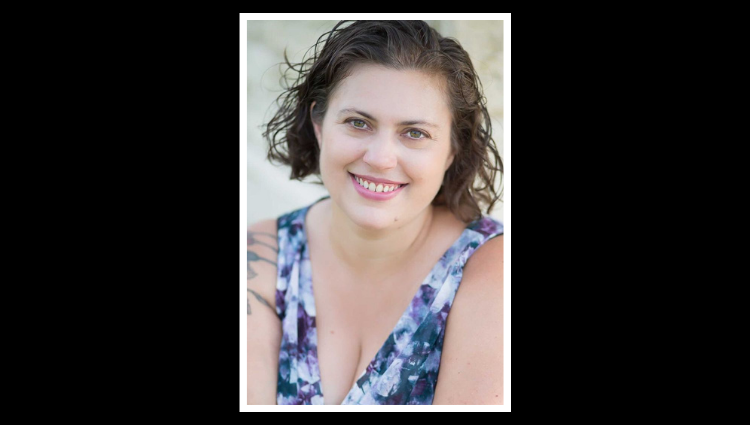 UNCUT WITH LUCIA series presents another exclusive interview with one of the renowned writers, Victoria J. Hyla (Maldonado). Victoria is the author of the Hearts Drawn Wyld trilogy. Born in 1977 in a south suburb of Chicago, she grew up in the northwest suburb of Lake Zurich, Illinois.

Victoria graduated from the University of Illinois at Urbana-Champaign. She studied English Education and had a French minor. She was always passionate about writing. Victoria started writing at a very young age. She wrote her first full story as a short book for her reading class in third grade. Victoria was obsessed with the Oz universe of L. Frank Baum that made her create her own extended story, “Emerald of Oz.”

Initially, Victoria started writing short stories and poetry. However, her mother and key teachers persuaded her to become an author. During Victoria’s freshman year of high school, a major crush of hers crushed back, and one day in gym class, he asked her to write a story about him. Victoria asked him to give her a character, which the guy did—and there was Matt Brennan. After that, she finished a fine short novella of 50 pages called “A Summer of Promise.”

In 2011, she finally finished writing and published “In Death We Part” after taking a “research” trip to New Mexico and actually learning what that part of the country looked like. Victoria was so curious about where Brianna would go in her life after all that had happened that she developed her second book, “Running in the Mists,” even before her first was published.

Her third book, “Awake in Elysian Fields,”” takes the continuing story’s action to Paris… Victoria’s other love and other “home town.” Although Brianna’s journey, for the most part, is complete as of the second book, this third part follows the ongoing journey of Elyse, whose story has yet to be figured out and put to rest.

Victoria has been writing all her life; she works as a freelance editor and writer. She lives in the western suburbs of Chicago with her husband and children. When she is not writing, she loves to spend her time with her family and working as a coordinator of the Alpha program at the church.

Victoria’s books are available on Amazon and at www.victoriajhyla.com!