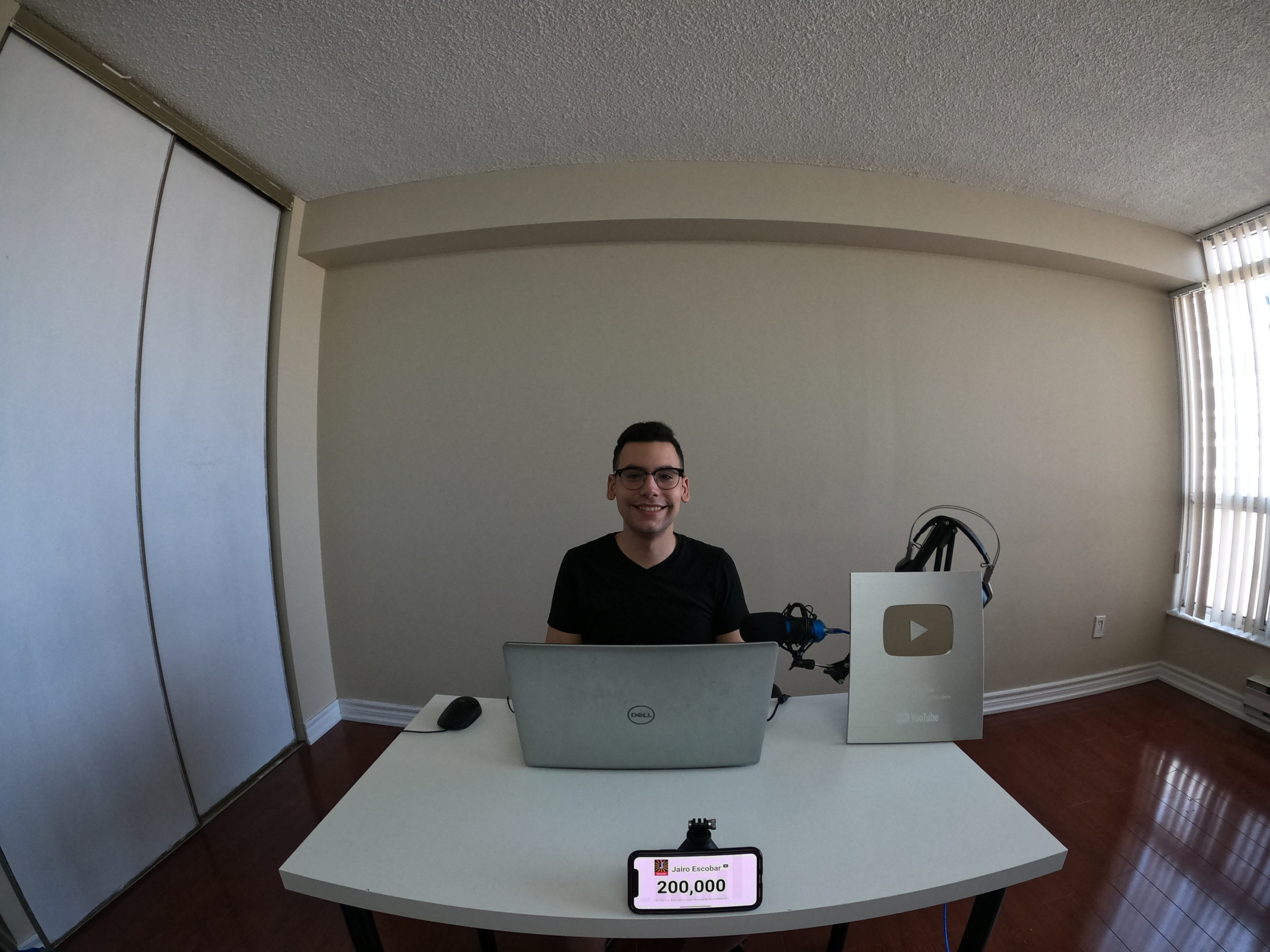 Though he created his self-titled Youtube channel in January 2019, after moving from Puerto Ordaz, Bolivar, Venezuela where he was born and raised to the city of Toronto, Ontario, Canada. he has been creating content for different youtube channels like “Toronto Party Commission” and “Jairon558” since 2012 gaining thousands of subscribers and millions of views along the way.

We have been following Jairo Escobar very closely, and have been trying to get a few minutes of her life to have some chit-chat and know more about him. After chasing Jairo Escobar for a long, we could manage to have a chat with him and here are the questions we asked:

YOU ALWAYS TREND ON YOUTUBE, HOW DOES IT FEEL TO BE SO POPULAR?
It just makes me want to work harder and produce better content, back when I started it was just for fun but then it turned into a business and thing got serious as I became one of the biggest Youtube channels in my country Venezuela.

WHO IS THAT ONE PERSON OR EVENT THAT HAS INFLUENCED YOUR GROWTH THE MOST AND HOW?
Moving to Toronto on my own at 18 definitely changed my life, after just a couple of years I was already a completely different person. Being just a kid from a small town in this huge city made me go through a lot but also realized how blessed I am, then the way I look at and think about things in life, was never the same.

WHAT IS THAT ONE THING THAT YOU ALWAYS KEEP IN YOUR MIND WHILE PREPARING YOUR CONTENT?
I tend to be pretty natural about it while always considering Youtube principles that I have learned through the years creating content on the platform, since Youtube’s algorithm and trendings are always changing. therefore, you have to be aware and up to date.

THERE ARE MANY WHO ASPIRE TO BE LIKE YOU, WHAT WOULD BE YOUR ADVICE FOR THEM?
Believe in yourself and be consistent, Youtube is not easy task but it is definitely worth it.