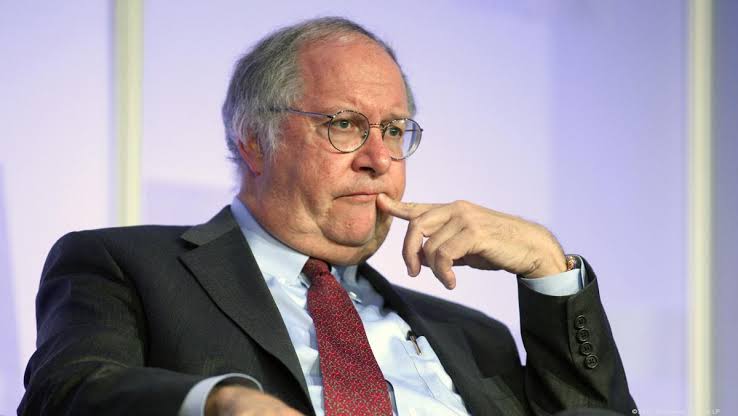 Investor Bill Miller says stocks will rise even further in 2020

Investor Bill Miller doubled returns in 2019, he even believes that stocks will rise further in 2020. Miller’s firm, Miller Value Partners, allegedly posted a return of 119.5% last year net of fees. Last year gains have helped the firm to make up for 33.8% loss in 2018.

Wall Street’s strong performance, including Miller Value Partners,′ was allegedly driven in large part by easy monetary policy from the Federal Reserve along with mitigating tensions between China and the U.S.

Also, the investor noted that he kept his holdings intact throughout the final three months of 2019, thereby leading to a fourth-quarter return of roughly 60%. He further said, “In the 4th quarter, we did our favorite thing to do in markets: nothing. No new names and no elimination of holdings from the portfolio. This doesn’t happen as often as it probably should.”

Miller, who beat the market for 15 straight years while he was working at Legg Mason, also said that the market can yield more gains this year.

He said, “Stocks will not move in a straight line higher even if the bull market continues in 2020, as I believe it will. Setbacks and corrections should be expected, but unless something causes the economy to tip into recession and earnings and cash flows to decline, which I do not expect even if the geopolitical situation gets grimmer, then the path of least resistance for stocks remains as has been for a decade: higher.”