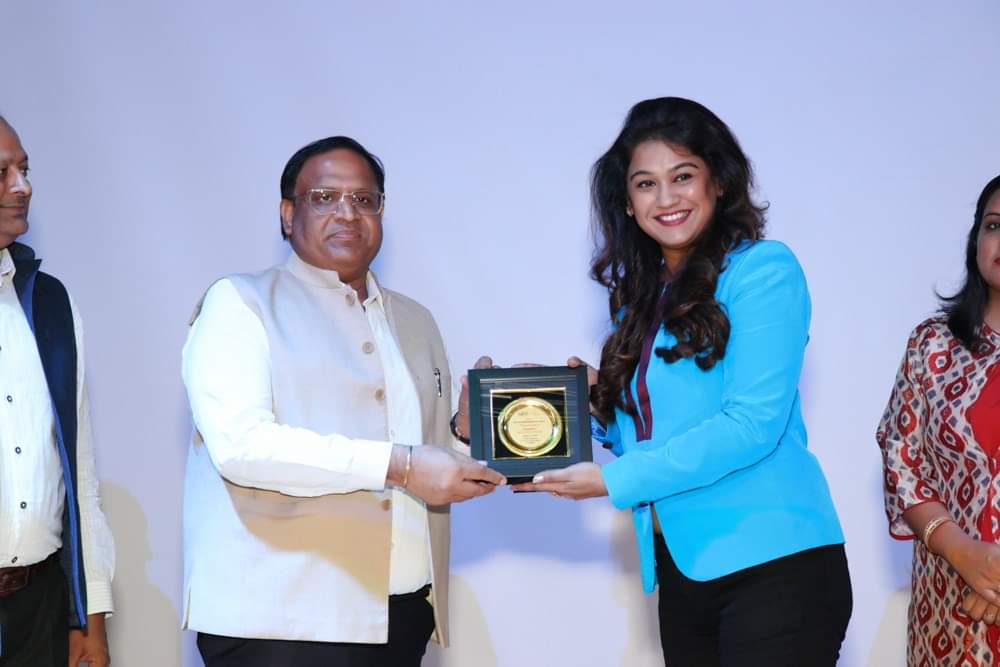 Since its mega launch in May 2018, it has been an eventful first year for Power Sportz with a slew of milestones in its kitty. The channel has made an impact on sports lovers, India and abroad. As the founder and editor-in-chief of the world’s first live digital TV channel for sports, Ms. Kanthi D. Suresh also hogged the limelight along with the channel.

An elite institution like IIT only extends an invitation to people who are seen as real movers and shakers in their domain. Recently, Kanthi D Suresh delivered a guest speech in an entrepreneurship event in IIT Kanpur, which is a testimony of her success as an entrepreneur. With all her gumption and natural ability to lead a channel like Power Sportz, Kanthi is making heads turn in the field of business.

Power Sportz’ achievements within a year are commendable

One of the highlights in the past year is the unique broadcast of the Cricket World Cup in England and Wales in June-July 2019. The continuous commentary on every match was highly appreciated by fans all over. Legendary cricketers like Desmond Haynes, Clive Lloyd, Andy Bichel, Tony Dell, and Gary Cosier along with former Indian cricketers like Nayan Mongia, Atul Wassan, Sadanand Viswanath, Vivek Razdan, Vijay Dahia, and youngster Unmukt Chand were part of the Power Sportz World Cup team.

Constantly trying to move the needle, Power Sportz is now looking beyond the subcontinent in customer acquisition, teaming up with Uber-Careem for content sharing. Uber-Careem, the largest ride-sharing entity in the Middle-East and 15 MENA countries will show the sports content of Power Sportz to their burgeoning clients.

Now, according to a rumor and Tweeter #trending, Kanthi is going to receive a Presidential award in Dubai. However, there is no definite news on this, as to which President is going to confer the award on her.

She has already received an award for her astute entrepreneurial skills from a Cabinet Minister of the Haryana government.

However, as the award from the President is slated for mid-September, we will have to wait until then to know the truth.

Global’s expansion mode is on

Let Willibrod. A. Abongwa Teach You How To Trade Forex At Amania Forex Academy With A…