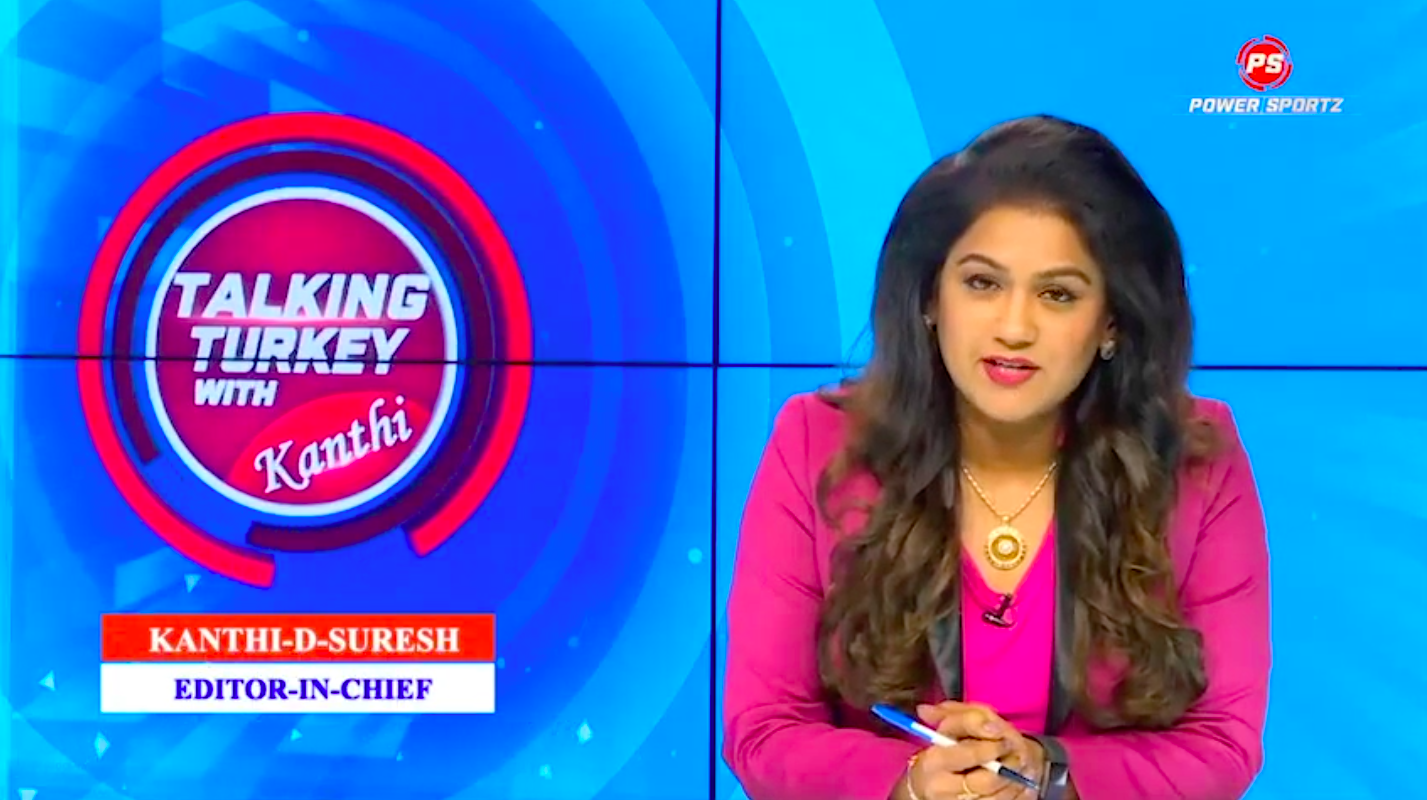 Is Power Sportz having another Global tie-up?

As India’s maiden web news channel on sports, Power Sportz has come a long way, scooping a blizzard of milestones since the one-and-a-half-year of its mega launch. Now, if rumors are to be believed, Power Sportz is on the verge of signing the dotted lines with one of the biggest and the crème of the crop ad exchange publishers in the world.

After a tie-up with Uber Careem, Middle-East’s largest ride-hailing conglomerate, and bagging the India International Excellence award held in Dubai in September, this is going to be another jewel in its crown.

Soon after the ICC Cricket World Cup, Editor-in-chief of Power Sportz, Kanthi D Suresh herself had decided to spearhead all the ‘smarketing’ initiatives for the channel. The upshots are palpable. It resulted in the numerous collaborations Power Sportz notched up with global market leaders already.

In a meeting held post the World Cup coverage on PS, Kanthi D Suresh talked about onboarding 10 new clients by the end of October. Grapevine has it that with this tie-up, the entire VOD inventory of Power Sportz would be sold out, and that would far outnumber the original 10 advertising clients.

Although further details are yet to come, it is learned that these ads on the Power Sportz web platform would reach out to 10 geographical locations globally. Tailor-made to suit every specific geographical region, the advertisement campaigns would be high-end, designed by top professionals and at par with international standards and customized as per the IP location of the user. A geo based Programmatic ad campaign is what the rumour mongers are talking about

With such news, it is almost certain that Power Sportz has moved beyond the traditional Indian ad campaigns, spreading its wings to rope in renowned international clients.