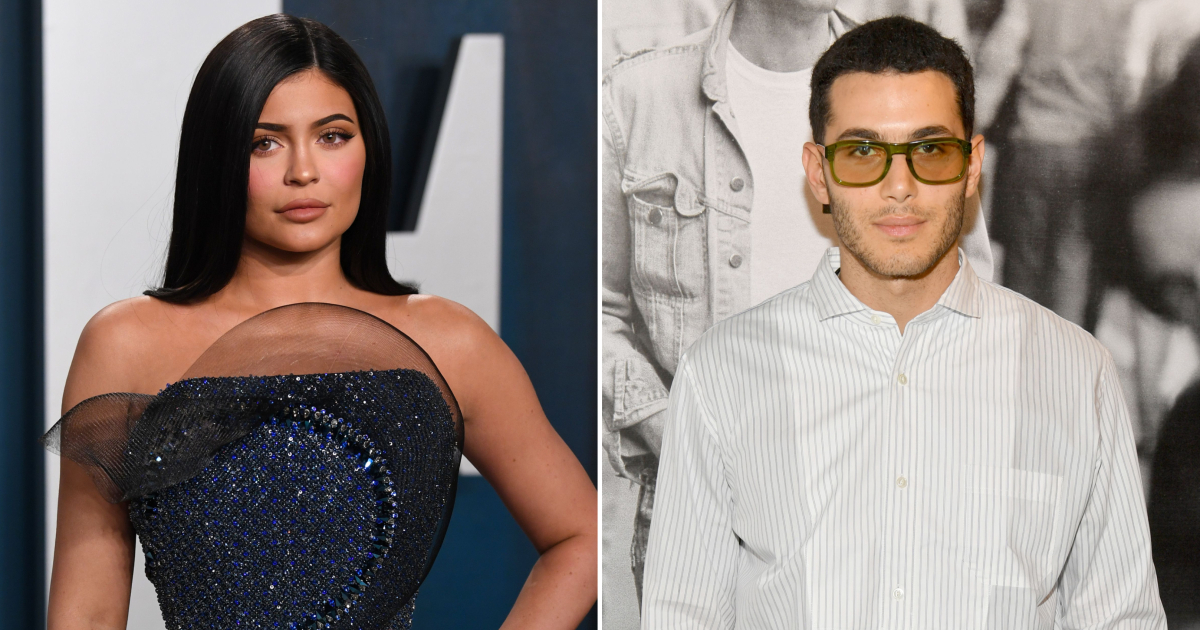 The Saudi-Arabia born model Fai Khadra recently holidayed with Kylie Jenner and her daughter Stormi this week in Utah, US.

Fai and his closeness with the KylieCosmetics founder in her Instagram posts made it apparent for her followers to smell something fishy between them and is no stranger to making headlines.

A long-time friend of Kylie Jenner’s sister Kendall Jenner, Fai Khadra, and Kendall were first spotted together in a picture uploaded on Instagram by the two in 2018. Soon after which, the picture was all over the internet with people claiming that the two are dating, but soon the rumors were shot down by Kendall Jenner.

Khadra has been in the modeling industry for quite a while now. Being a son to an art collector father and mother, Rula, who owns a boutique, The Art of Living in Riyadh, Khadra belongs to a well-off family. He has modeled for big brands, including Moncler, Louis Vuitton, Alexander Wang, and Bulgari. Being a professional songwriter, Khadra is a multi-talented personality who boasts around 1.2m followers on Instagram.

Next Top Host of ‘Dancing with the Stars’ is Tyra Banks

Adrian Goh Guan Kiong on What does Psalms 91 means to me?