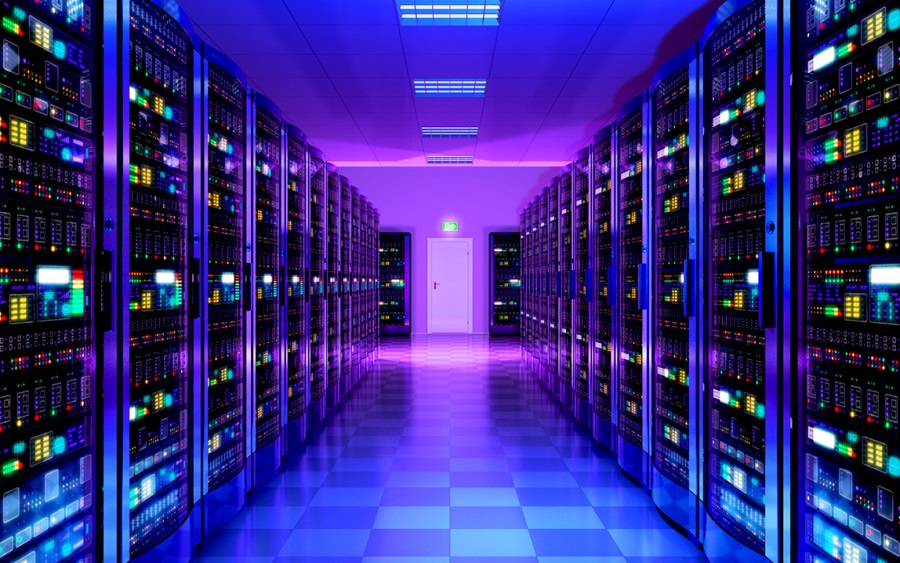 Power Sportz had faced blocking of the channel twice in the past one month, which had led to a disruption in their programming and viewership. Ms Kanthi D Suresh, the Editor-in-Chief, had indicated her personal discomfort over the issue. A police complaint was filed in the local Gurugram Police station regarding the incident where the aspect of a possible sabotage was mentioned

The latest on this is that Airtel, the service provider has tendered an apology stating that contrary to the observation  by Power Sportz that their channel had been blocked intentionally, it was actually a technical error in implementation of URL blocking orders by the regulator for some other sites

Regretting the inconvenience and also tendering a sincere apology, Airtel has also made necessary amendments to strengthen their own internal process, as mentioned in their letter to the complaint filed by Power Sportz.

Power Sportz is currently focussing on the live stream of their league division beginning with cricket where 5 global teams have been identified. Teams from Australia, UK, Srilanka, West Indies and South Africa have been finalized, and three more teams are in the pipeline. The league division is personally being handled by Ms Kanthi D Suresh, the founder of the channel