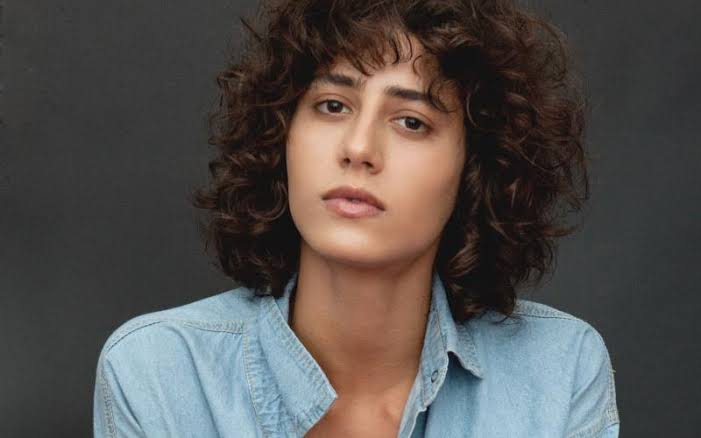 Recently an Israeli model, Arbel Kynan declared that a Lebanese fashion designer removed her from Paris Fashion Show, because of her nationality.

Kynan took to her Instagram and detailed the experience: “Truthfully … it’s still hard for me to digest. At the end of the day, we are all human, no matter what our origin, race skin color or whatever. Be human! This is the most important!”

The model said that she arrived in Paris a few days ago to be photographed by a “very respectable fashion company,” she was even told beforehand that she would also walk in the designer’s show during Haute Couture Week, which allegedly begins Monday.

She further said, “Many times, people ask us models where we are from, and on the day of the shoot they asked me where I am from and I of course answered with a big smile that I am from Tel Aviv.”

While recalling the whole episode, she further wrote, “The shoot continued as usual and finished early. A few days passed and…just an hour ago I received an email from my agency stating that the client is Lebanese and he does not want me to take part in the show because I live in Tel Aviv, Israel — this is exactly the content of the email I received.”

Later she told Israeli media outlets, “These aren’t the values I was raised with.”

Further she added, “I think we need to be better people.”

The model however, did not name the designer but according to reports, “there are no fewer than four Lebanese designers taking part in this year’s Haute Couture Week.”

According to reports, one of the Lebanese designers who is showcasing in Paris this year is Elie Saab. However, there is no evidence that suggests that his fashion house turned down Kynan.