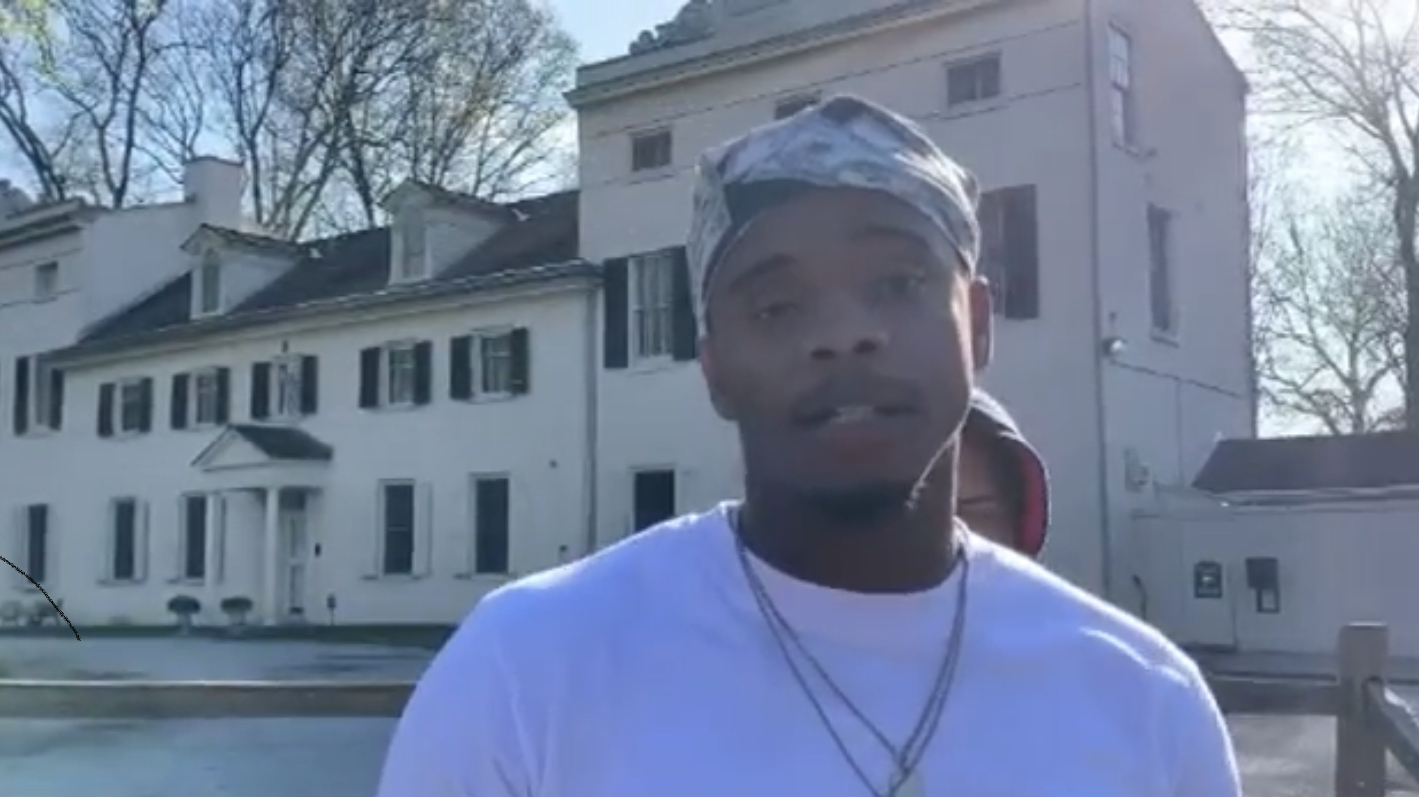 J spaz has announced details of his 1st single of 2022 titled “I Remember” which will also feature guest vocals from Cape Town South Africa’s upcoming talent young blade on Instagram as young blade the god The rap icon spaz recently released his hit single Tired of you (December 8th 2021 ), and I’s returning to give his fans new material.

April 5th 2022 www.jspaz.com stated in a press article “J spaz takes to Facebook to announce a new international feature from Africa, reported to be released on May 4th, according to his official website Jspaz.com upcoming single titled “I remember (feat. young blade ) and announced latter That the single will debut on both www.Jspaz.com alongside Naijatastic “Naijatastic” was developed in Africa and is best known among Nigerian/African music artists.

A sexy look without breaking the bank