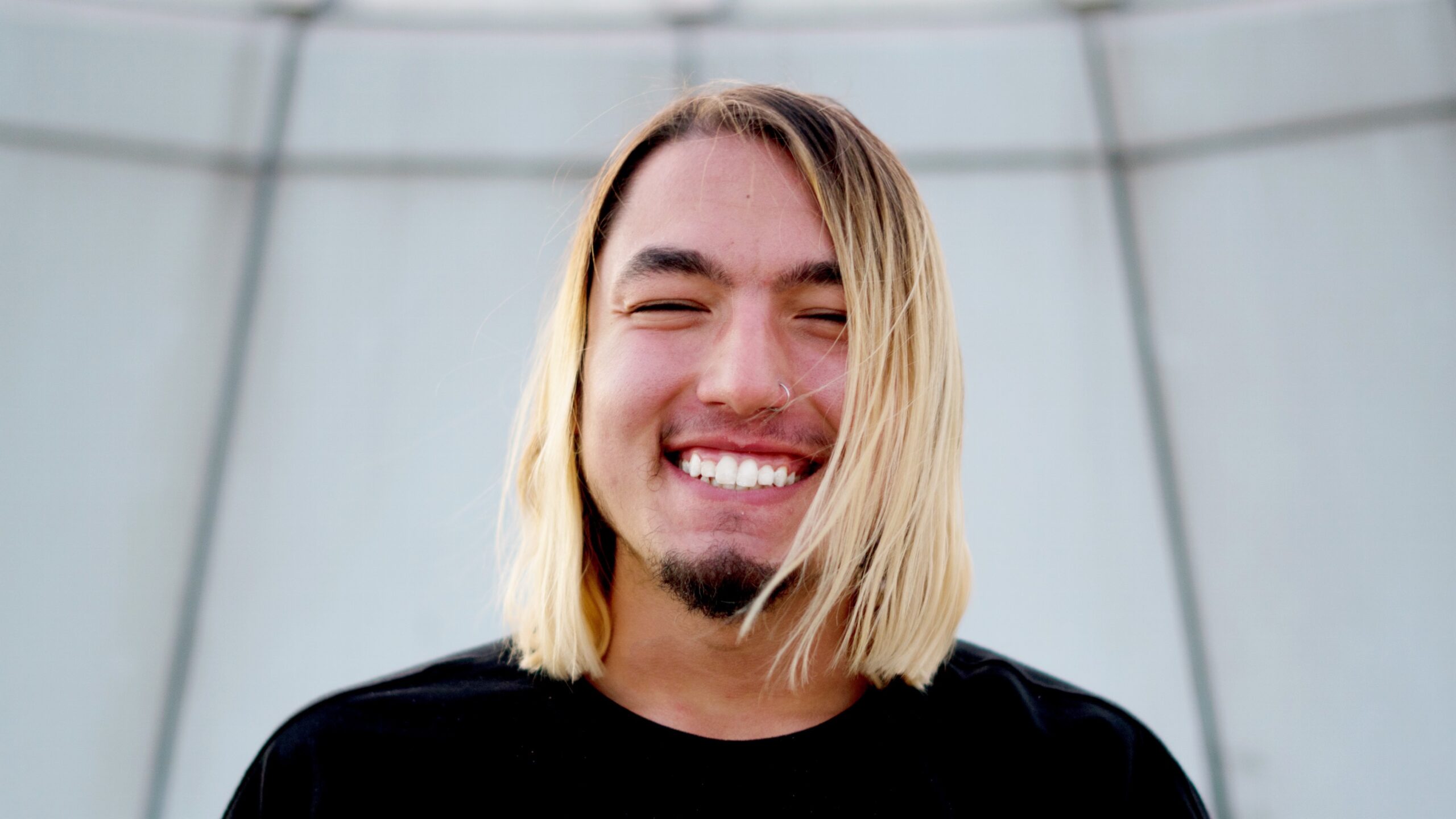 2020 has been a bizarre year for most, and it is almost coming to an end.

Rapper J.T. Hiskey took advantage of this year by dedicating his time to recording new music and promising a new album. His new song titled Help the World is his most recent release, and it is already being praised by critics and listeners. Many other blogs and outlets have claimed this to be “his best song yet coming from his unique career”.

Help the World also has a very long feature from Lil B, who’s verse is about wanting to help Hiskey while also helping the world in its entirety. This is a collaboration that many supporters of both artists have been wanting for a long time.

Help the World is a very unique song with is outlined with a trap beat and a very catchy hook. What is most important about Help the World is its purpose. When announcing the song, J.T. Hiskey said that all the proceeds from it will be donated to a Black Lives Matter organization. The donations is not the only reason why critics are praising the track though. This track has shown how much J.T. Hiskey has improved as an artist over the years as his vocals show how far his style and lyrics have come. Help the World is currently one of J.T. Hiskey’s most popular songs with the streams now surpassing his other hit songs “You’re My World” and “Love”.

We recommend you listen to this song from J.T. Hiskey and Lil B, and we look forward to what is next to come!