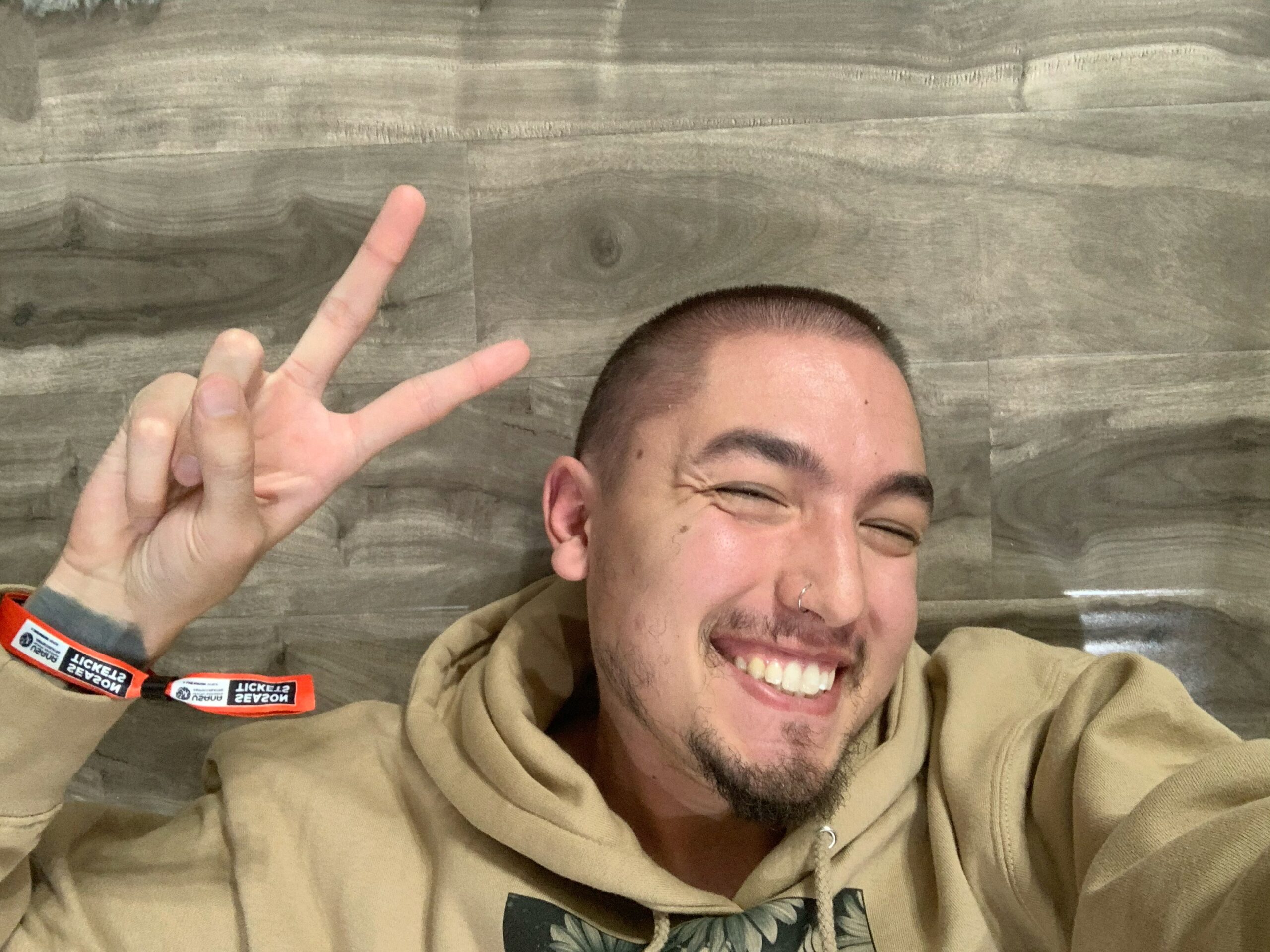 Yesterday, musician J.T. Hiskey teased with a video clip of his newest song that he will be releasing. Hearing the guitar playing and the drums in the background, fans quickly realized what song he reimagined when the vocals started to play…. And that song happened to be his famous hit You’re My World.

We know that J.T. Hiskey is focused on being a pop-punk artist, and this is just one of the many re-releases he will be coming out with, in this genre.

A source close to J.T. Hiskey tells us that he is even planning on making an entire album in this genre. The source told us directly: “He has been working very hard on his new sound, and after hearing a lot of it, it is some of his best work yet. I really hope all his fans enjoy this new version of You’re My World. This genre fits him perfectly and it all makes sense after you hear what he has been working on”.

Be on the look out for the pop punk version of You’re My World by J.T. Hiskey coming soon.