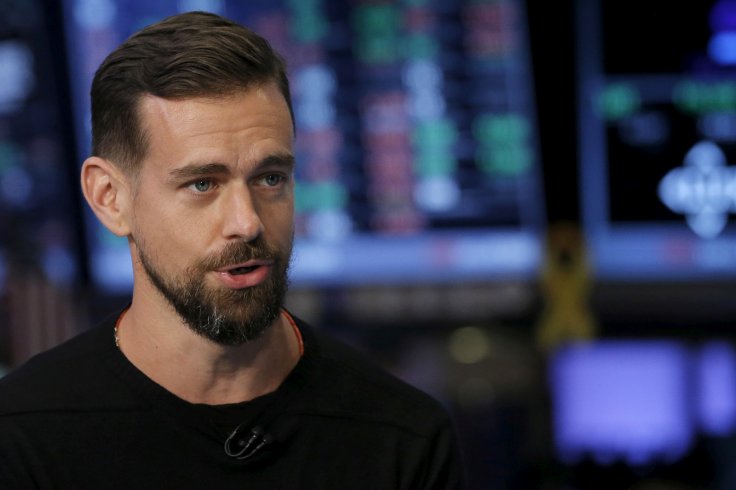 Twitter CEO Jack Dorsey has allegedly switched to the more privacy centric DuckDuckGo over Google. Unlike Google, DuckDuckGo doesn’t track its users or their IP addresses. Moreover, it doesn’t save their search history.

Undoubtedly, Google is the most sought after search engine because of its ability to answer billions of web queries quicker and provides its users with more relevant results compared to other search engines.

According to reports, Google has 81.5% of the search engine market share. But that doesn’t make it an excellent search engine, because people who value their privacy over convenience are switching to other platforms, such as DuckDuckGo. DuckDuckGo has a market share of just 0.28%, as on September 2019.

Does it mean that Google is making people uncomfortable and that’s the reason people are turning to a lesser known search engine DuckDuckGo.

According to reports, Google has trackers installed on around 75% of the top million Internet websites. DuckDuckGo on the other hand, neither tracks its users or their IP addresses, nor does it save their search history. In short, DuckDuckGo has no personal data to sell. DuckDuckGo however, does not send search terms to other websites, it redirects all search requests in a different way, which makes DuckDuckGo a more viable option compared to Google or even Microsoft’s Bing, especially for the people who value their privacy over comfort.

But every good thing has its bad side also, similarly with DuckDuckGo, in the absence of large amount of data, it may not offer the same quality experience, which will affect search results for sure.

Great Lakes and St. Lawrence communities to spend nearly $2 billion over next five…