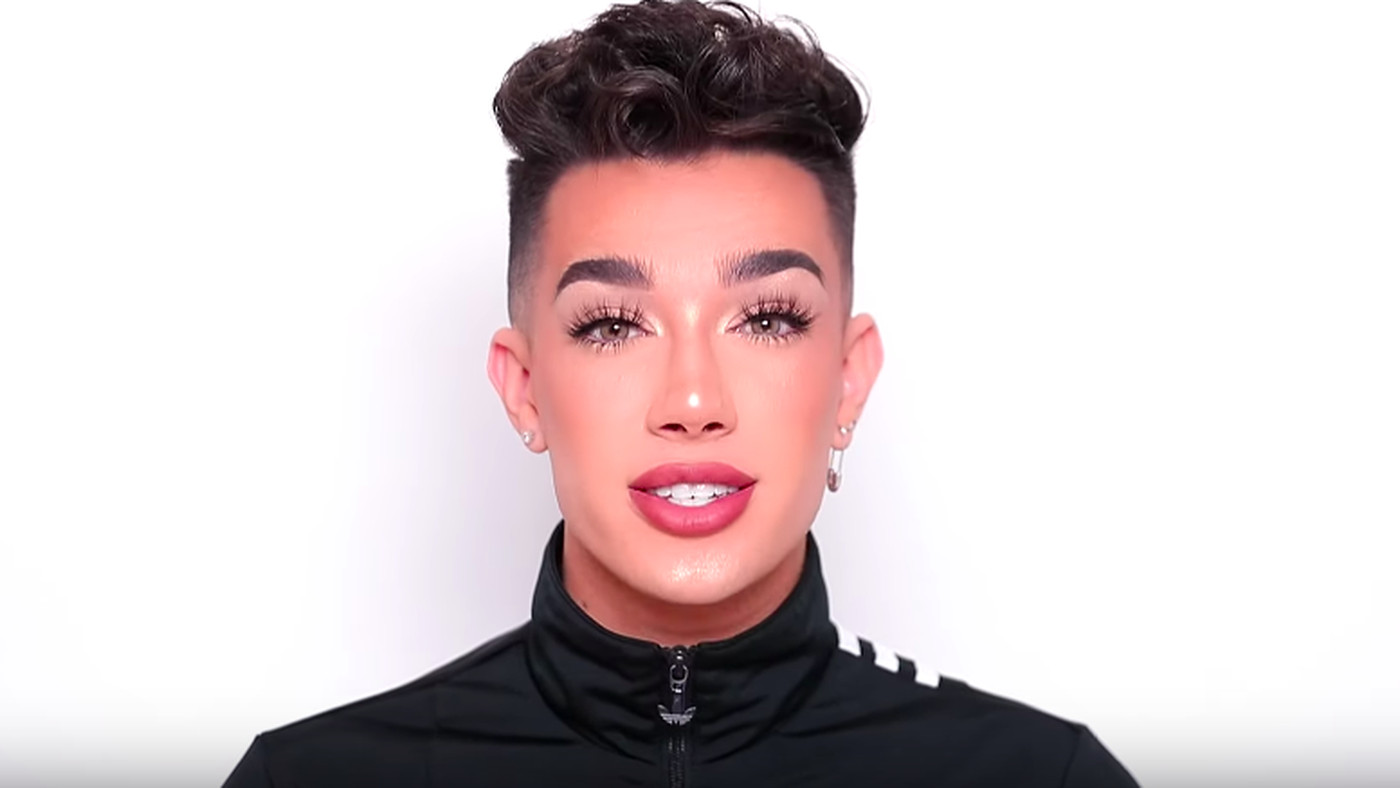 James Charles Dickinson, a 21 year old ‘Beautuber’ who is known for his beauty vlogs.  He is one of the most renowned Beauty Vloggers today, who is followed by a mass of teenagers!

Charles, who addresses his fans as “sisters” make makeup tutorials that last for about 10-15 minutes. In each video he religiously tells the brand of the products he uses for the ease of his viewers.

The guy has earned a name for himself in such a short span. His most popular and the most viewed collaborations are with Kylie Jenner, Kim Kardashian, Kesha and Nikita Dragun. Just at the age of seventeen, Charles became the first male spokes model for Cover Girl working along with the brand ambassador, Katy Perry.

In an interview Charles said, “I think people like watching my content as it is really fun and also inspires them. That’s like the goal the end of the day. And I think that that’s what draws people in.”

On April 24, 2020, Charles’ YouTube series Instant Influencer premiered. With Charles as the host, the series focuses on finding the next “beauty influencer”.

On May 11, 2019, he lost over 1 million subscribers in 24 hours after his former friend Tati Westbrook posted a 43 min long video accusing him of being unfaithful. Although facing such a downfall might have been disheartening for him yet he didn’t lose his confidence and continued to work even harder. Presently, he has 19m subscribers on YouTube and 18m followers on Instagram. His net worth is estimated to be US$12 million (£9 million).

Sunil Chhetri has been appointed as brand ambassador of Twelfth Man