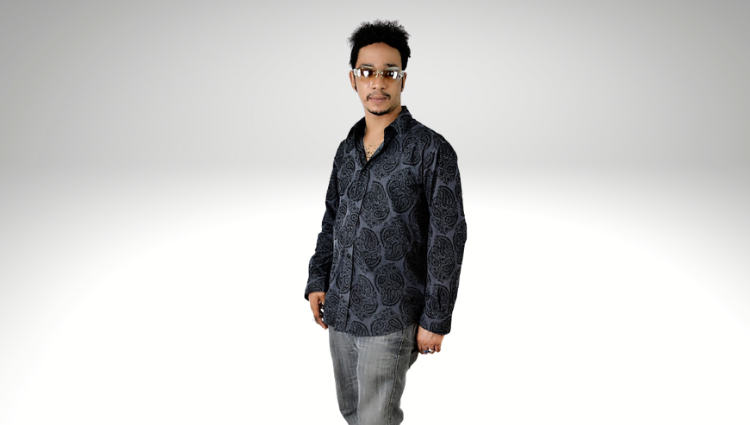 Jean M. Nelson is one of the most creative personalities in the music and film industry. He’s a native of Haiti, born in 1976, and currently living in New Jersey, United States. Since his inception into the career, nothing would take away his love for cinematography and music production, making him one of the most respected persons in the Hollywood cinema production arena.  Due to his outstanding cinematography, film directing, editing, and writing prowess; he does it beyond the imagination.

Due to his love for art and commitment to nothing but the best,  the 45-year-old award-winning film writer, director, and producer is a living inspiration to many upcoming youths with a great zeal for cinematography. After all, it isn’t easy to cut through the waves and make headlines with the most coveted awards without doing something exceptional.

Besides being a cinematographer, Nelson is also a rockstar in composing music, audio engineering, storytelling, film making, film editing, and photography. With his innate talent in arts and inherent creativity, Nelson can bring anything from the world of fantasy into a real 3-D view.

As a prominent videographer, photographer, and film-making pro, the multi-talented Jean M Nelson views the world from different angles and perspectives as it would be through many lenses, making him unique to most people of his caliber. To Nelson, every minute comes with an opportunity to explore both the real and the world of imagination and create captivating yet entertaining the film industry all at the the same time. His Achievements in the Music & Film Industry is very inspiring.

Besides the talent and art he’s mastered for many years, he has also gone through formal training in the music and film production industry, making him one of the industry’s highly reputable artists and consultants.

But that’s not all!

Recently, Jean M Nelson finished shooting “The Wonders Of The Witches” and released a new Orchestra album called “Immortal,” available on iTunes and the most popular music platforms. Perhaps, these are proofs of Nelson’s commitment to quality, innovation beyond just an average-witted person.

As a film director and writer, Jean M. Nelson combines creativity and professionalism to unleash the best industry piece that can never go unnoticed. He’s the CEO/Founder of Vumview, a community social media platform that he recently created. And in addition to that, he works as a Film Director/ Writer at Media Vision Films.

What taxes do you pay when running a business

3 Ways you can pimp your ride