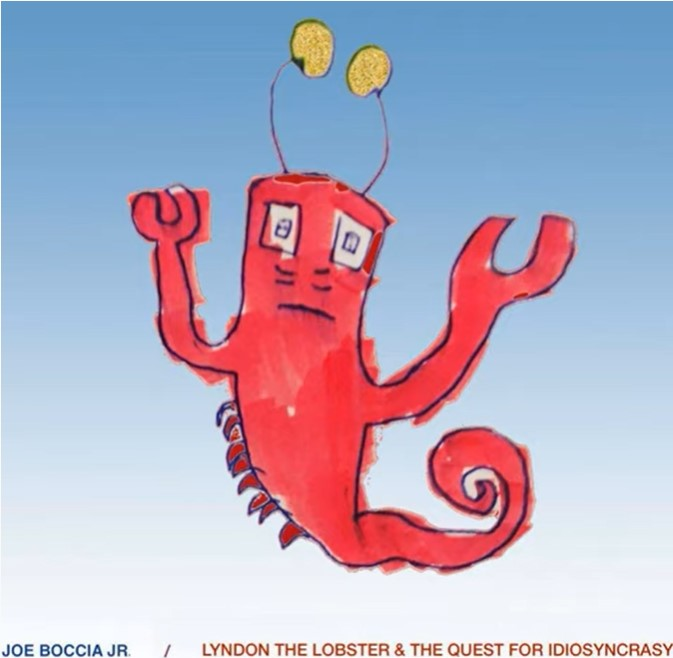 On January 30th, Joe Boccia Jr’s debut album “Lyndon the Lobster and the Quest for Idiosyncrasy” peaked at #2 on India’s iTunes Albums chart. Additionally, Boccia Jr climbed to #1256 on the Global Digital Artist Rankings chart. This feat deemed him more popular than numerous acclaimed artists for the day, including some that he looks to for inspiration, such as Billy Joel, Paul McCartney, Carole King, and Ben Folds.

The vibrant concept album focuses on the journey of a jaded lobster in their search of the “Sea of Tranquility”. Listeners follow Lyndon the Lobster from his ancient beach to the ocean of doubt, with the story ending with Lyndon tragically drowning. Themes of the album include youth, optimism, doubt, depression, cynicism, and tranquility.

The New York based musical artist reveals that “Lyndon the Lobster and the Quest for Idiosyncrasy” is one quarter of a four part project. When asked for a comment, Boccia Jr said “This album is the first of a four season collection. It is representative of summer, with inspiration taken from David Bowie’s ‘The Rise and Fall of Ziggy Stardust and the Spiders from Mars’. My next album will represent autumn, and so on and so forth.”

Boccia Jr is currently working on his sophomore album. In the meantime, “Lyndon the Lobster and the Quest for Idiosyncrasy” is streamable on Spotify, Apple Music, YouTube, and other major streaming services.