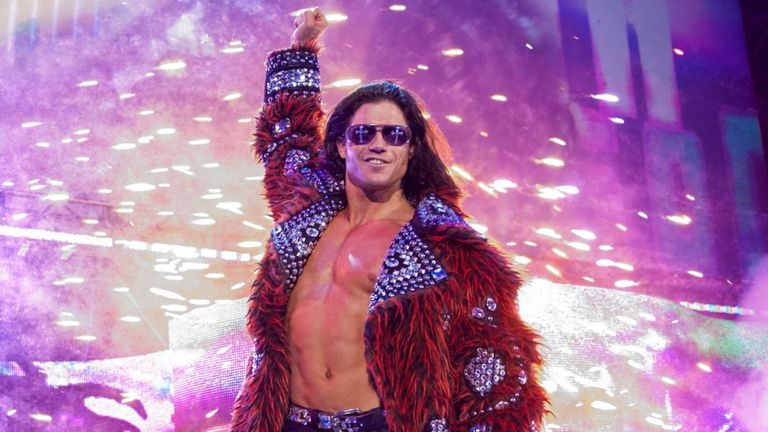 John Morrison has allegedly made his first live appearance on WWE programming since 2011. According to a report, Morrison has signed a multi-year deal with WWE and he is alleged to return to action soon. While others are talking why he returned to WWE now.

Morrison allegedly took a friendly shot at his friend and former tag team partner, The Miz, and made a comment on his time away from WWE.

On being asked about his return to WWE and what took so long.

Morrison said, “When I left in 2011, I meant to take a year off. I wanted to take a year off, I wanted to make some movies and do my own thing for a little bit, and that year turned into 8 years. It’s crazy how fast the time flew and part of it was because I was having a lot of fun wrestling for these other places. And every time you wrestle for another place, you sign a contract, and then they want to have you sign for longer, and extend and extend. I felt like I was really a big part of these organizations, I was like the guy, the brand ambassador, and it was cool having all that autonomy. Why did I come back or why did it take so long? I think I was just having so much fun doing what I was doing and I always meant to come back here, and it was at this point when I realized, man, I better get my ass back to WWE before 10 years goes by because time is flying.”

The psychological interpretation of the Citizenship Amendment Bill, and its desire to regulate, check and ensure the security of the nation