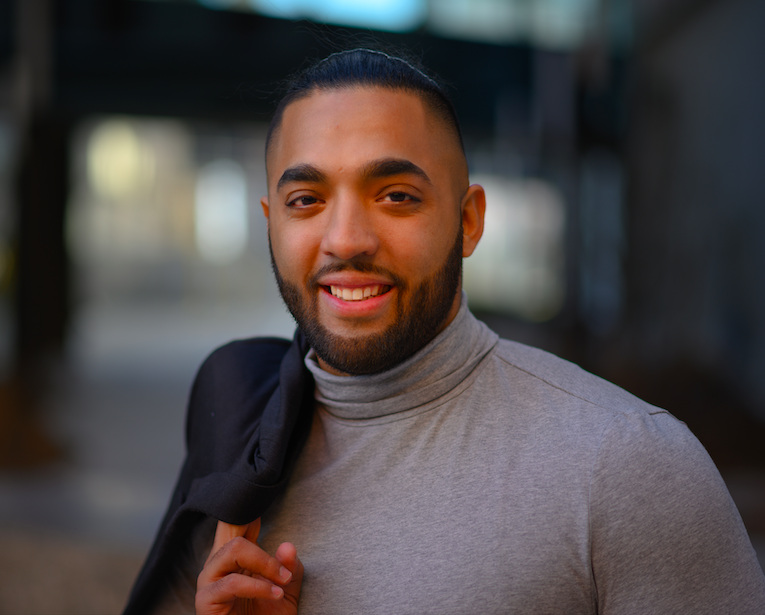 The American Latino actor and musician Jonathan Lee Rodriguez, finally getting the recognition he deserves.

Jonathan was born in Manhattan, New York, and raised in Jersey City by his mother and grandparents. His father was a break-dancer, and his mother was a singer. So, it can be said that the passion for performing arts and music runs in his blood. After briefly attending Touro College for Business Management, Jonathan decided to focus his energies toward following his passion.

This aspiring artist has had many successes in the music and the acting industry. With songs like Cold Blooded and Dreamers, Jonathan has captivated thousands of fans. This artist goes by the alias of “J.R. the Truth” in the music industry. Fans can feel the passion and hard work this artist puts into his songs. This might be one of the reasons why Jonathan was able to gather a massive fanbase in such a short time.

As far as his acting career is concerned, Jonathan has made sure to go through proper training to refine his skills. From mastering emotions to Improv, this artist spent years in The William Felder’s Acting studio in N.Y.

Shortly after completing training in the acting studio, he secured a supporting role in a film called Technophiles with AT&T developers in New York City. Jonathan and his company, Truth Nation Films, are currently collaborating with Whipkey Studios to write, produce, and act a YouTube Short Horror Film series.

In every project, Jonathan makes sure to go above and beyond to create the perfect piece for his fans. He will keep reaching new heights of success as thousands of fans tune in to see him perform. Jonathan plans to do everything in his power to become one of the figureheads of the music and acting industry.

Use of Coupons for Hotel Booking – A Great Decision