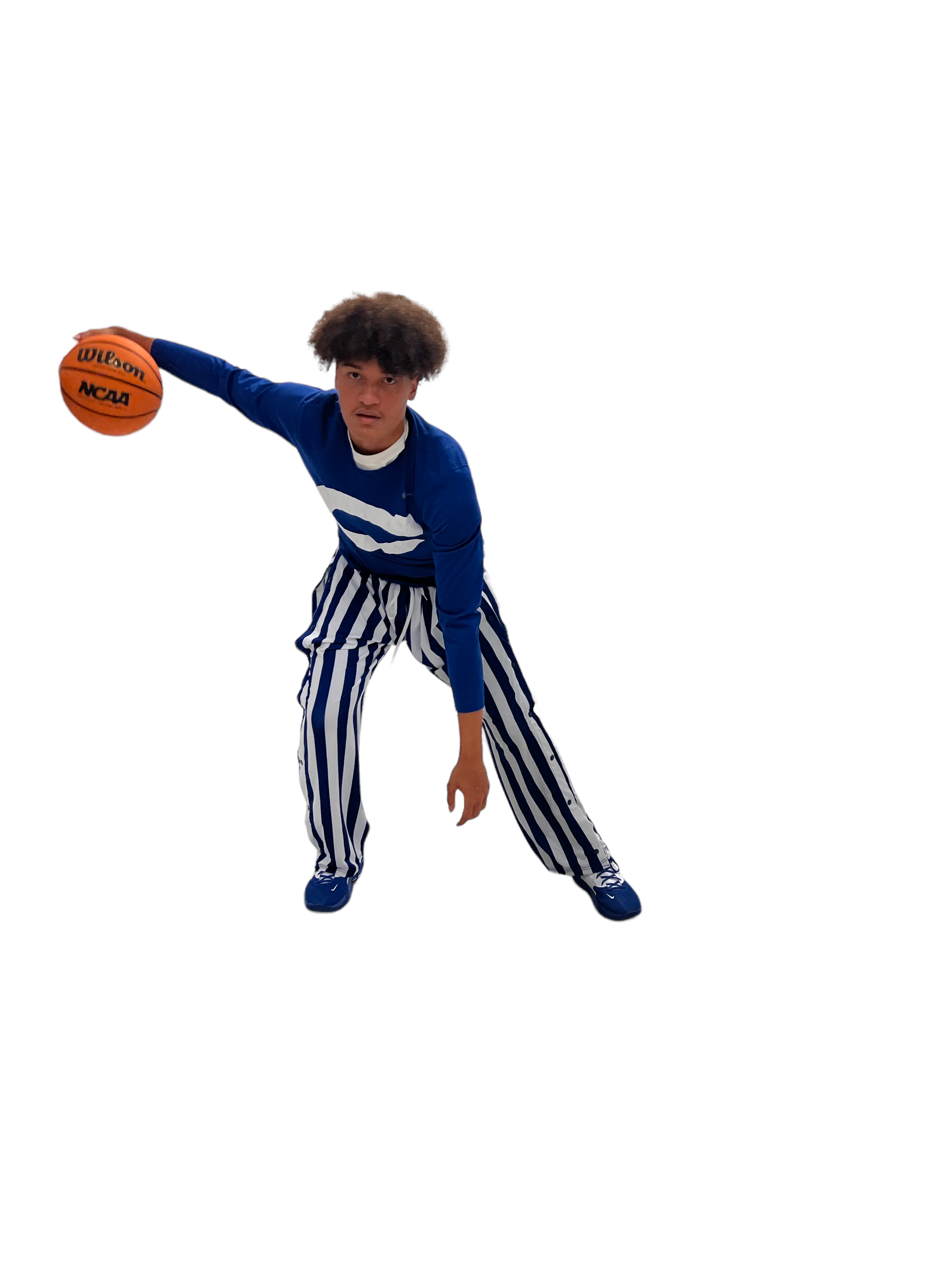 Justice Mitchell was born in Austell, GA on September 29th, 2006. At the age of 1.5 years old; Justice started in his very first sport of soccer. He played with his sister Cali Mitchell for a local YMCA – McCleskey-East Cobb Family YMCA soccer team located at 1055 E Piedmont Rd, Marietta, GA 30062. Justice and Cali Mitchell would dominate the soccer field by taking turns scoring at will. At the end of every game during their season; they would have 2-5 scores between the two of them.

On September 01st, 2007 Justice moved to Clayton, NC; and started playing basketball in 2008. When Justice turned seven years old he decided that he wanted to play basketball. Justice would turn in his cleats for basketball sneakers. Justice’s father Simone Mitchell then decided to become a HEADCOACH volunteer at YMCA located at 2110 Aversboro Rd, Garner, NC 27529 and train Justice as well as coach him. Justice played for fun but in 2014 Justice told his father that he wanted to train and play in the NBA.

He was taught to start off every game to go left. Let the other team think you are left handed so the opposing team can force you towards your dominate hand – the way you want to go! Justice then played at the Clayton Community Center located at 715 Amelia Church Rd, Clayton, NC 27520. During this time Justice’s Father and Mother were coaches and provided basketball etiquette.

Justice’s mother Katie Mitchell played for her high school Greenwood HS 405 E Sunbury St, Millerstown, PA 17062. Katie played shooting guard and was one of the starting stars on the team with two consecutive undefeated winning season in 1993-1994 and 1994-1995 TRISTAR-Valley Undefeated Champions 72-0. Justice learned some shooting techniques from his mother and the killing instinct from his father along with basketball moves ahead of his peers.