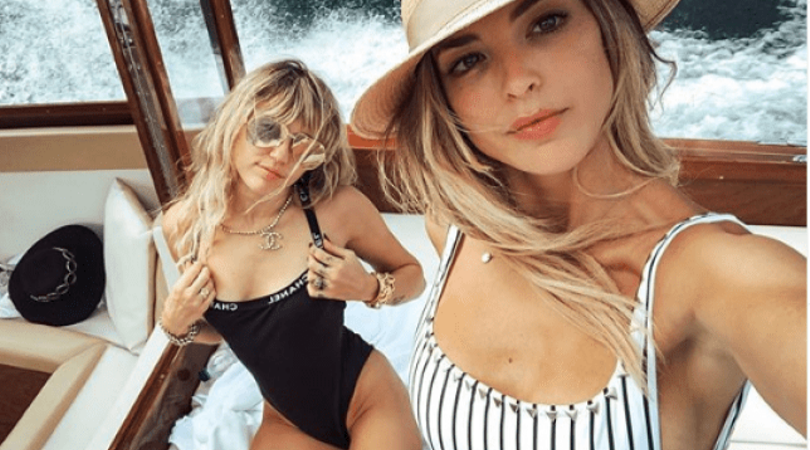 Last month only the duo was spotted kissing on vacation in Italy just after Miley Cyrus split with husband Liam Hemsworth. And now the news of both of them going their separate ways is out just a month after they started dating.

The relationship allegedly ended as the singer went to Las Vegas on September 21 to attend the iHeartRadio Music Festival, where she was set to perform. Miley went there with her mother, Tish Cyrus and her elder sister, Brandi Cyrus. Kaitlynn of “Hills: New Beginnings” fame however stayed home as per her Instagram Stories.

Their photographs had started doing the rounds on social media before Miley confirmed her separation.

“Miley and Kaitlyn broke up. They’re still friends. They’ve been friends forever and were there for each other when they were both getting separated, a source told People. “But they’re just not in a romantic relationship anymore.”

Hours after news revealed that Miley Cyrus and Kaitlynn Carter decided to return to being just friends, “The New Beginnings” star Kaitlynn Carter left a message for Cyrus on her Instagram account.