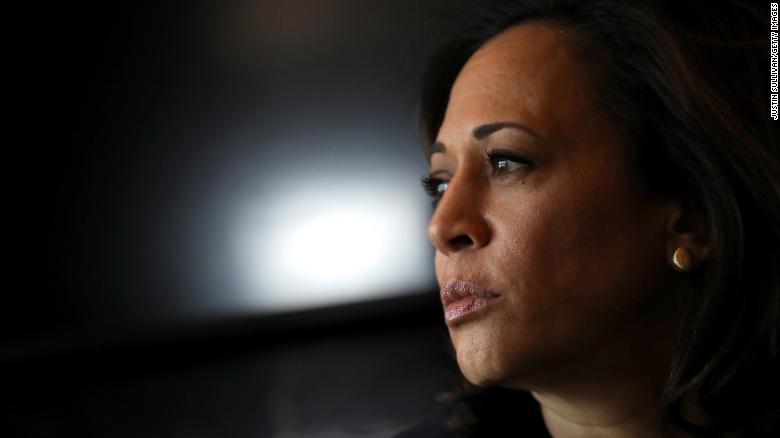 Former Vice President of the United States, Joe Biden has allegedly said that he would consider Sen. Kamala Harris as a potential running mate, just a day after Harris dropped out of the presidential race.

Biden in a statement said, “Of course I would consider Kamala Harris as VP pick. Look, Sen. Harris has the capacity to be anything she wants to be. I mean it sincerely. I talked to her yesterday. She’s solid; she can be president someday herself, she can be vice president, she could go on to be a Supreme Court justice, she could be attorney general. I mean she has the enormous capability.”

Harris, who was once a leading contender in the race for the 2020 Democratic nomination, has allegedly ended her campaign on Tuesday because of financial pressures. It is alleged that Harris and Biden have a complicated history.

But at the time of the first Democratic primary debate, the California senator allegedly confronted Biden on race issues, specifically the time which he spent in the Senate fighting against federally-mandated busing in order to desegregate schools and his racial comments while working with segregationist senators. However, the viral allegedly moment helped Harris in the immediate post-debate polls, which she later dropped significantly.

After Harris dropped out of the race Tuesday, Biden was genuinely shocked and said he had “mixed emotions” about Harris ending her campaign.

He said, “My reaction is she’s of first-rate intellect, a first-rate candidate and a real competitor. I have mixed emotions about it because she is really a solid, solid person, and loaded with talent. And I’m sure she’s not dropping out on wanting to make the changes she cares about.”