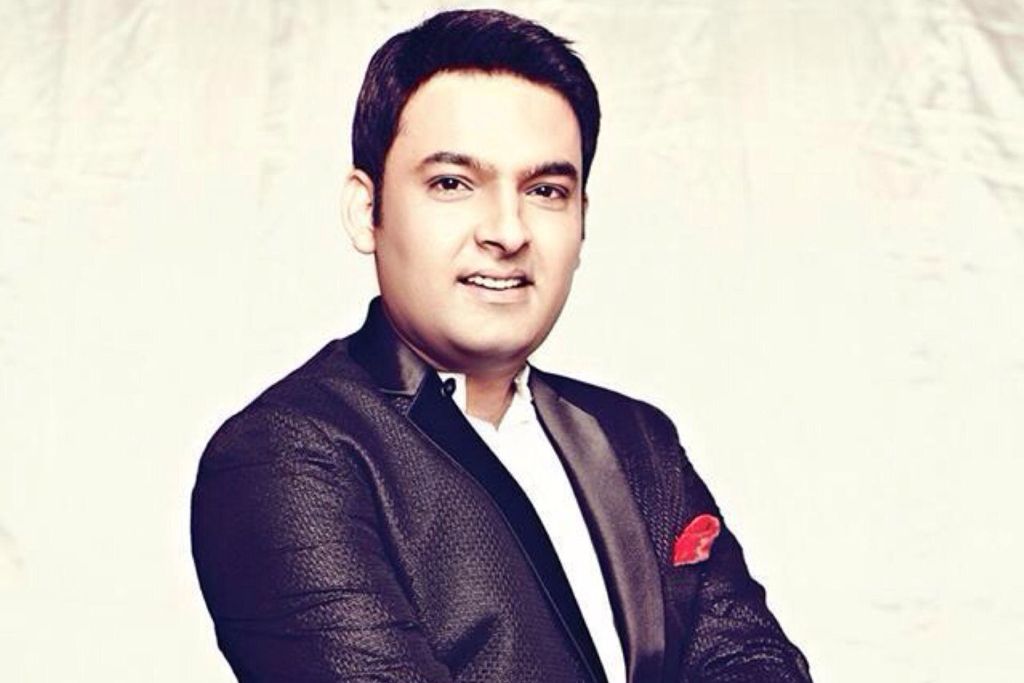 Comedian and actor Kapil Sharma consoled on the death of cricketer Suresh Raina’s uncle and cousin, who were viciously attacked and killed by robbers on August 19 in Pathankot, Punjab. The comedian appealed Punjab Police to arrest the culprits as soon as possible. Kapil also tagged the Director-General of Police in Punjab in his tweet and requested him to look into the matter and take immediate action.

Responding to Suresh Raina’s tweet, where the cricketer mentioned that his uncle was “slaughtered to death”, Kapil Sharma wrote, “It’s very sad to hear about the tragedy paji .. my condolences to the family. Dear sir @DGPPunjabPolice pls look into it n punish the culprits.”

The cricketer tagged Punjab Chief Minister Captain Amarinder Singh and Punjab police in his tweet and wrote that criminals should be caught, so such crime should not happen again. “What happened to my family is Punjab was beyond horrible. My uncle was slaughtered to death, my bua & both my cousins had sever injuries. Unfortunately my cousin also passed away last night after battling for life for days. My bua is still very very critical & is on life support,” Raina wrote on Twitter.

This week, Raina shared the details of an attack on his family, which took the lives of his uncle and cousin, and left his aunt and another cousin severely injured. “Till date we don’t know what exactly had happened that night & who did this. I request @PunjabPoliceInd to look into this matter. We at least deserve to know who did this heinous act to them. Those criminals should not be spared to commit more crimes. @capt_amarinder @CMOPb,” the cricketer mentioned in another tweet.

The 33-year-old cricketer returned to India from UAE last week after opting out of the Indian Premier League (IPL). The Punjab Director General of Police has set up a Special Investigation Team to investigate the attack on the cricketer’s relatives on the orders of Chief Minister Amarinder Singh, who is keeping an eye on the case.

The cricketer mentioned that his brother battled for his life for days before surrendering to his injuries and his aunt is on life support and in a serious condition.