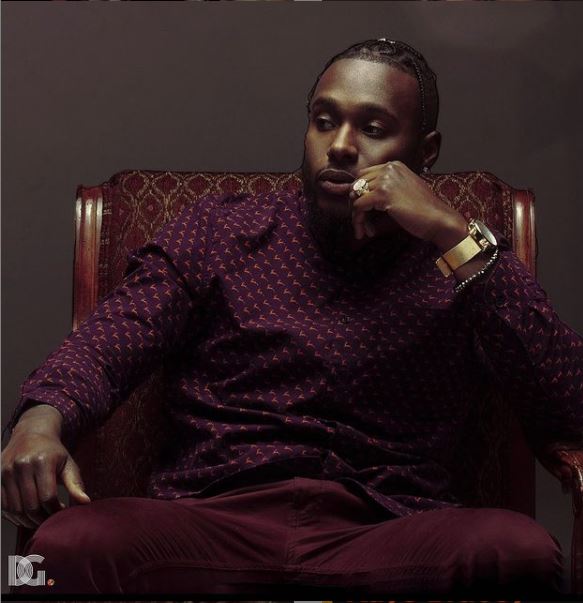 “Kayo Bracey is one of the most talented, gifted and approachable artist in The Carolinas (North and South Combined)” @ThatGoToGuy – CEO of My Circle is Full.

North Carolina has had it’s share of success in the music industry since Petey Pablo waved his shirt like a helicopter. Since then, stars like Rapsody, Luke Nasty, DaBaby, Stunna 4 Vegas and many more have continued to push the culture ahead.

There is one artist however, in our opinion that we believe is destined for stardom out of The Carolinas. His name is @KayoBracey. Here’s why we like him:

1- His videos are super entertaining. (In his video “Done Deal” he literally dunks on his wife). In his video “Momma Said” his girlfriend, and mother get into a fist fight in the kitchen, while his family argues over “boiled cookies” (don’t ask).
2- He shares the knowledge that he’s learned over the years. He routinely shares free marketing tips on his social media to help artists prevent some of the potholes he has hit.
3- His songs are CLEAN. No profanity, and full of positivity… but somehow still go hard in the club. (crazy huh?)

Jeff Lerner Review – See Why He’s the King of Business