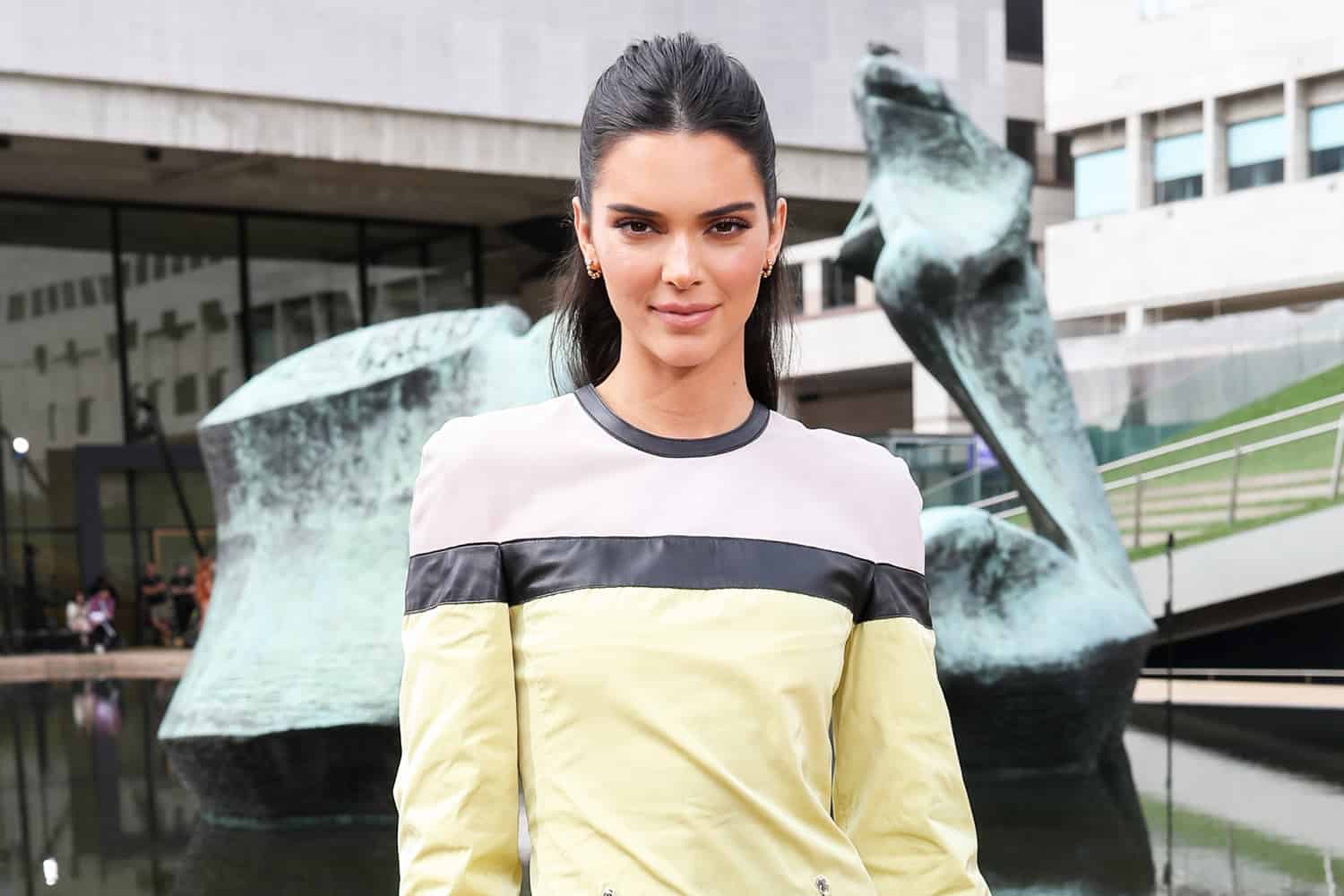 Kendall Jenner tips to deal with the paparazzi kerfuffle

Hearst Plaza at Lincoln Center is an easily accessible outdoor venue, where the Longchamp show took place, and the outdoor venue was the reason that drew an extra-large group of photographers who were waiting to snap photos of front row attendees, which included Kate Moss and Julianne Moore.

And the arrival of campaign star Kendall Jenner also caused some stir at the event, however, and a fight broke out between photographers and security.

In a statement, Jenner said, “I have major anxiety, so those things freak me out. I was sitting in the car… my heart was going crazy. I got really nervous. It’s alright, it all worked out.”

Upon being asked about how she tackles the photographers, she further said, “I take a deep breath and zone out. For me, I need to have someone in front of me that I’m following and then I kind of just look at their feet and just go.”