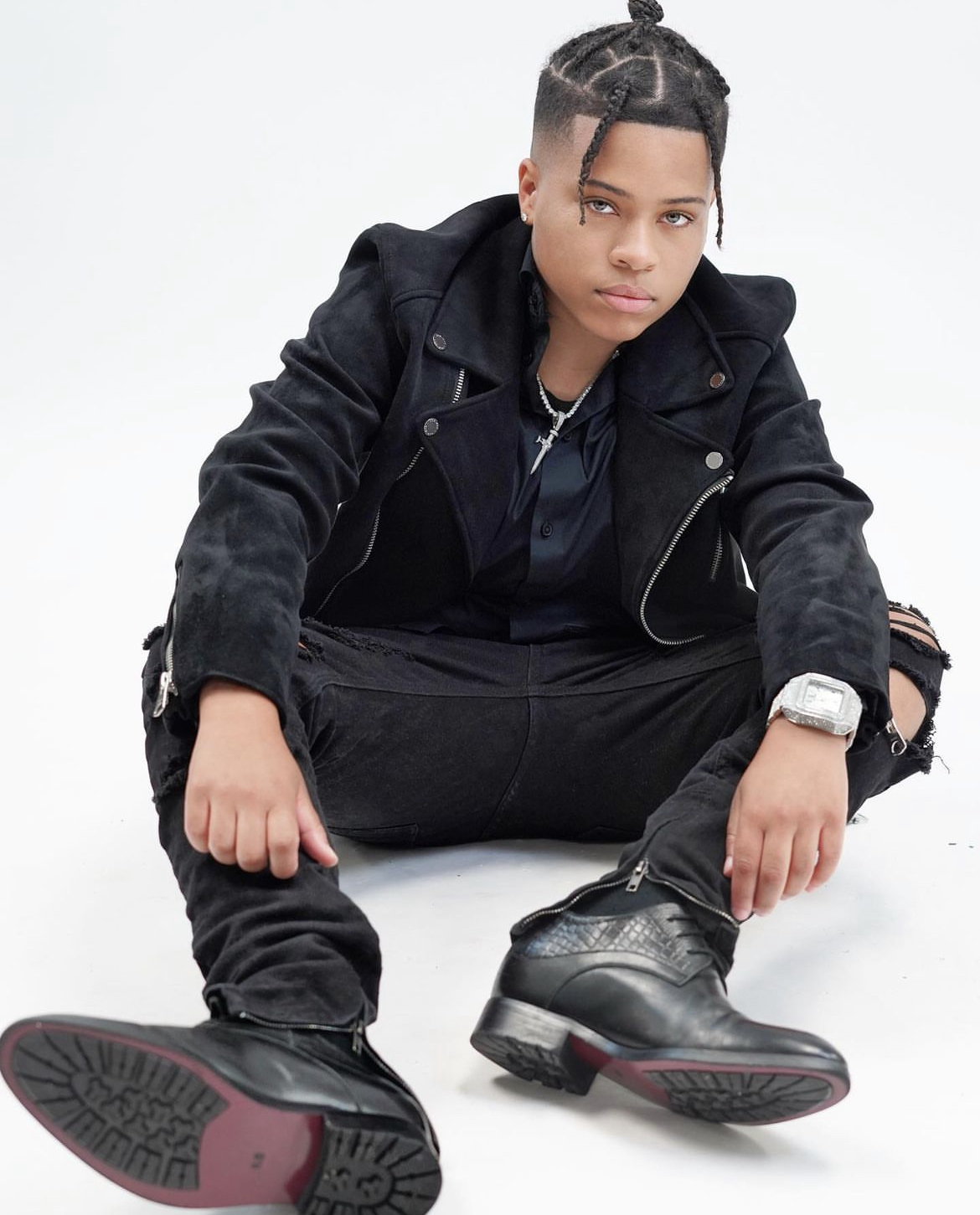 King Shiloh is an American rapper and Instagram star that originated from Southside Richmond, Virginia. Raised in Blackwell. King Shiloh initially made herself known through modeling and hosting events with major names in the DMV and Richmond Virginia area. Using that foundation, Shiloh has been able to garner a following for this new facet of life. The DMV-bred artist seeks to connect intimately through her music with listeners around the world. King Shiloh is an artist to watch as she is set to cement herself in the music industry for years to come.

Social media star and lyricist King Shiloh has also risen to fame for her Instagram account with 60k plus followers and growing. She has gained massive popularity for her street style, fashion modeling, selfies, lifestyle photos and hard hitting catchy rap verses and upbeat songs. Her new single “Trap Junkie” is going all the way up as she rebrands her artist image and turns heads ! This new single “Trap Junkie” is gaining major popularity on streaming platforms.

She dedicates “Trap Junkie” to her late uncle, who was a member of the blood gang and was killed as a result of his involvement in gang activity and violence. “Trap Junkie” has already racked up it’s share of supporters.

Mamun Hasan is a successful youngest entrepreneur in Bangladesh