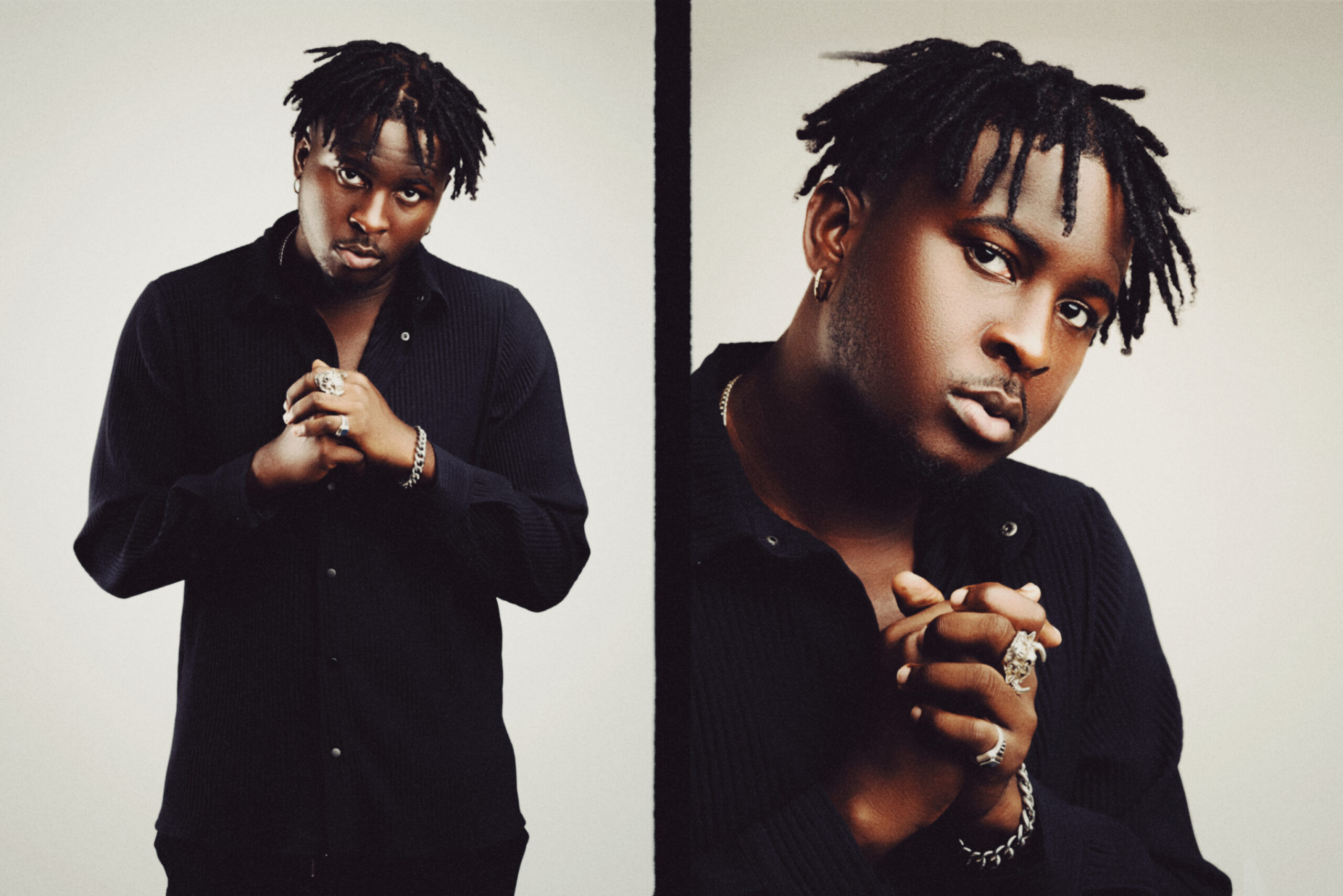 The hip-hop scene is diverse and global. Most recently, Americans discovered the British rap scene and were thrilled by it. Wait till they experience how rap is emerging in Ghana as well. Meet Korsah, an emerging hip-hop talent from the suburbs of Accra, Ghana.

Korsah has recently emerged on the scene and has set new benchmarks for the hip-hop ground in Western Africa. His music has that rawness, and uniqueness that separates him from commercial rappers. Korsah is fond of what he portrays in his music, he writes all the rhymes on his own, and they are all inspired by the actual events from his life.

He is experimental in his style of music, mostly in Afro Hip-Hop and sometimes meddling in Afro Trap. Although, one of his most famous tracks ‘Balling’, which was released back in October 2020 made use of Drill Beat. That track was an instant success and had elements that no other Ghanaian artist tried to replicate ever. The song proved to be a commercial hit with over 100k plays on Soundcloud.

His discography is as diverse as it gets, if you want to get a taste of soul-touching Afro Hip-Hop then give a listen to his ‘FA MA ME ’, which has over 19,000 views on YouTube as of right now. The song has some elements from reggae, while the major chunk shows the exquisite brilliance of Korsah by using native African beats and putting a melody over it. His flow with verses is pretty smooth and it shows on his other tracks as well.

Motivational music works for a lot of people, it becomes their go-to jam. Korsah’s music falls exactly into that class as well. His upbringing in the tough environment of Ghana reflects in his music, the hardships he faced, the ladders he had to climb, and the journey he is embarked on to reach his dream, the entire influence can be felt in his track ‘Dreams’. He calls for people to wake up from their dreams, and start chasing them in reality.

His first track ‘Snapchat’ came all the way back in 2016, right around the time African music had started making waves in Europe and Arab regions. His vocal ability has immensely improved by now, and now he’s up there on every major streaming platform out there.

Korsah’s latest track ‘Hater’ talks about loyalty, jealousy, and how his fame caused turmoil between him and his past best friend. The song is as smooth as it gets and is the finest piece of Afro Trap music you’ll hear from Western Africa.

Right now he’s working hard on making fresh music and collaborating with other big names in the Ghana hip-hop scene. He’ll be dropping his first EP soon and he’s fond of playing live in concerts and bars, be sure to follow him on his social media handles as well as all the streaming sites (Apple Music, Spotify, Soundcloud and YouTube). He is quite active on the social media scene and has way over 60k followers on his Instagram.