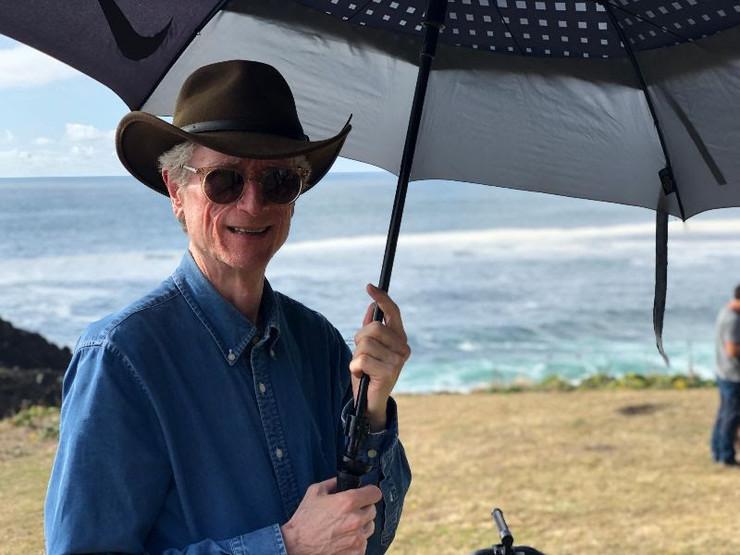 Accomplished songwriter and film producer Kurt Rosenberg has been composing Scottish/Irish Music for over 25 years. Today, he is well on-track to achieving his dreams of collaborating with some of the world’s finest, as well as partnering with the theater industry to help produce his musicals.

“Each piece of my music conveys a different emotion, thought, or message,” he says. “I want to compose melodies that touch people and are memorable.”

“Highland Home,” Rosenberg’s ode to Scotland, is about longing to return to a place that fulfills us and brings us joy. He went on to produce the award-winning music short film Highland Home(2019), internationally recognized for its thoughtful lyrics and distinct sound.

Being successful in the industry requires hard work, passion and dedication to the craft. “A composer has to be disciplined,” Rosenberg explains. “This means that they must work on their music every day. If a composer wants to be successful, they need to view it as a job, not as an avocation.”

He particularly loves the process of songwriting and composing. Though perfecting a melody and getting the arrangement down can take days, even weeks, Rosenberg finds it to be a rather “mind-freeing, liberating task” that allows him to experience a meditative state.

As Rosenberg continues along his musical journey, he is driven to make a lasting impact on others through his lyrics and sounds. Several exciting projects are in the works that will surely attract listeners of all backgrounds worldwide.

“The Moon Followed Me to Falmouth,” Rosenberg’s English sea shanty-inspired song, will be completed as an animated music short by the end of May. It will begin screening at film festivals in July/August.

“Strolling Down Brighton Pier” is Rosenberg’s homage to English musical theater (think “My Fair Lady”). The Royal Philharmonic Orchestra will record the instrumental track in London on August 2. Rosenberg plans to add the vocals in 2023, and release the film in 2024.

“Dawn at Gougane Barra,” Rosenberg’s Irish Orchestral piece, will be recorded in Dublin on August 8. This recording will be the soundtrack for a music drone video. Filming is scheduled for August 10 and 11 at Gougane Barra. It will be screened in Ireland and the USA at hired cinemas, and will be posted online.

What Tanna Frederick Has Learned About The NFT Space, Plus The Future Of Project Save Our Surf

Content Creator Joshdifferentlifestyle, transitions to certified actor after only one month of consistent videos.