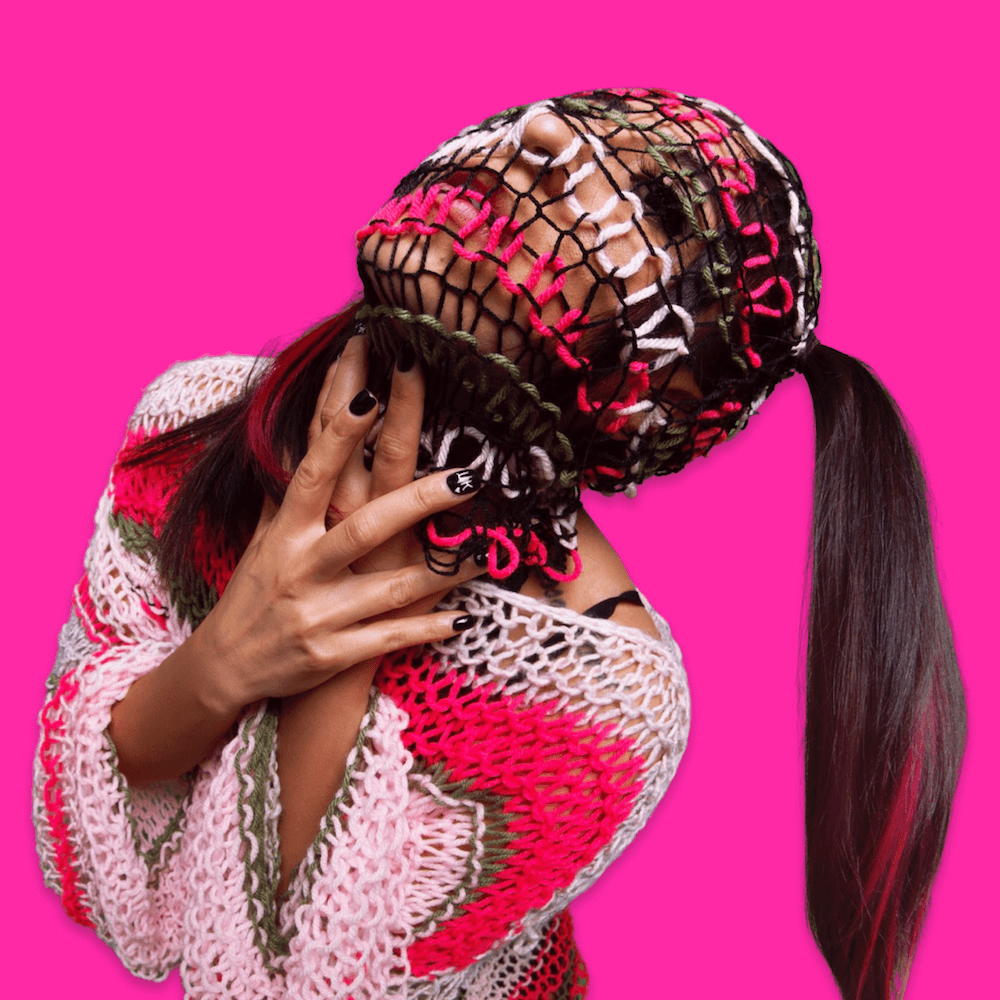 The Pink Grenade EP glistens with echoing vocal energy, dreamy synthesizers, grungy acoustic guitar and an obnoxious in your face 808 basslines and some overly aggressive electric guitars. “alt-hop lo-fi shoegaze indie punk. Fuxk a genre”, she says. “I just try to find stories and beauty in everything. Photography and film inspire me just as much as music does.”  Raised on the music of Nirvana, No Doubt, Linkin Park, Kid Cudi Rihanna and Paramore, LESS KILLJOY always found inspiration in music of all kinds but the one thing that kept her coming back to her favorite artists was always the shared experience of an artist with their fans. “I can’t begin to count the number of times music has been my escape and my way of communicating. I truly don’t know any other way and if I can connect with even one person in a positive way I think I’ve won”.

You can expect an overload of honesty, self-help therapy songs on LESS KILLJOY’s freshmen EP. She shares the truth about growing up in the suburbs, losing friends, coping with depression, loneliness, bullying, all while living with secrets… like being in love with girls. Being an only child and living in a place where she felt like no one understood her definitely shaped LESS KILLJOY “the writer” and having nothing better to do than play guitar/drums/piano and go to concerts definitely made her into the energetic live performer she is today.

Unapologetically exploring themes of self-evaluation and acceptance, she says, “I want people that listen, to somehow feel like they’re being seen and accepted for exactly who they are. As an artist I’m trying to be fearless with what I share with the world. I don’t want to hide my true feelings about life and the world I live in. I want to be me on and off stage. Authenticity shouldn’t be a selling point in an artist bio… it should be a prerequisite for making music. We all have a voice inside us, the only way I can fail is to ignore that voice. I did that for too long.”

LESS KILLJOY hopes to build a community of people who feel safe around one another, despite their race, gender, sexuality, age, or socioeconomic status, her raw honesty and true passion for inclusivity makes her one to watch. Having already established a significant social media following, there’s no doubt that LESS KILLJOY is set to have a very successful year off the back of her daring debut.

Who is Shameless G