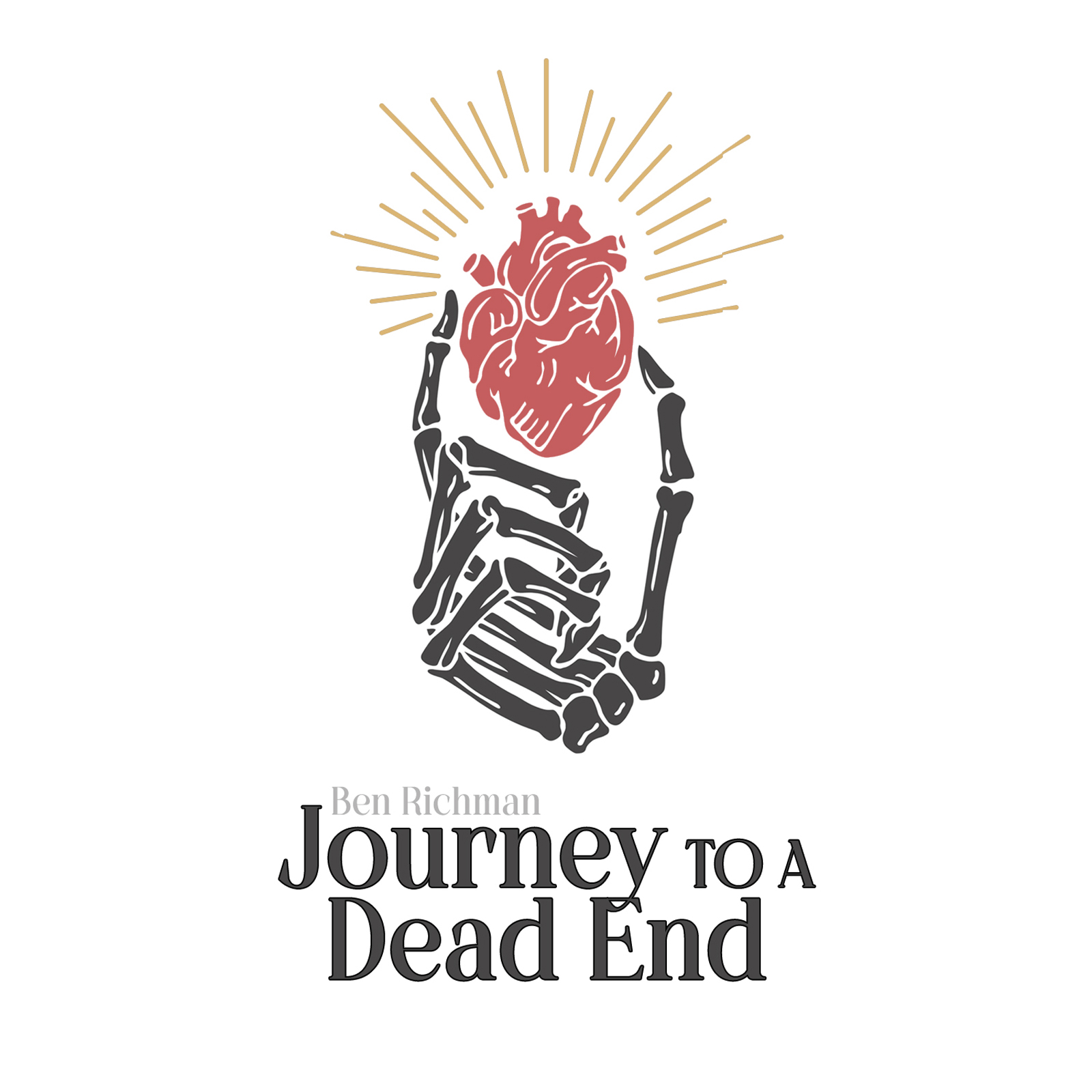 Ben Richman uncovers his latest, “Journey to a Dead End.” It is a full-length solo album that is a follow-up to his 2019 album ‘Kid Burnout.’ “Journey to a Dead End” was introduced with a soulful track ‘Dumb,’ which the Richman released on YouTube on January 6. “Journey to a Dead End” focuses on the subjects of love and depression. This indie-rock opera production tells the story of a romance beset by mental health issues, with introspective and somber songs. Released on January 20, this project will certainly resonate with everyone who has ever been in love and struggled in a relationship.

Ben Richman, a Virginia native, was the lead guitarist for the rock band HWY 5. In 2010, he founded the Little Rock-based alternative band – The Revolutioners. Ben Richman is a multi-talented artist who has developed himself as a skilled independent artist with time. He is known to create catchy compositions coupled with dark, pensive lyrics, inspired by rock and pop from the 1960s and alternative music from the 1990s. ‘Journey to a Dead End’ is a watershed moment in Richman’s career, and it’s predicted to outperform his prior solo efforts, such as his debut solo album ‘Slow Burn Panic Attack,’ which was released in 2016. If you’re looking for something melodic with excellent lyrics, this is the album to look forward to.

“Journey to a Dead End” is now available on all streaming platforms, including Spotify. For more information on Ben Richman’s upcoming projects, you can visit his website: www.benrichman.com