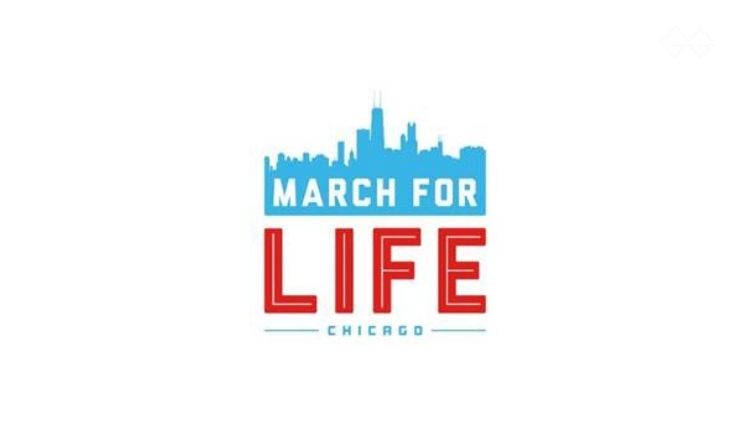 “Governor Pritzker, a Democrat, has pushed Illinois into radical abortion laws,” declared Kevin Grillott, Executive Director of the March for Life Chicago, criticizing Pritzker’s signing of the bill that repealed parental notification of abortion, “separating girls from their parents, exposing them to sex traffickers, and securing the state’s title as the ‘Abortion Capitol of the Midwest.’ At least one prominent Democrat is speaking out against that.”

According to Pastor Chris Butler, who will be speaking at the mega gathering focused on “Saving Midwestern Lives,” “Women of color are receiving a disproportionate number of abortions in the United States.” And that’s why Butler, a Democratic candidate for United States Congress, will join Grillott and others as a featured speaker at the March for Life Chicago on January 8, 2022, on Federal Plaza in downtown Chicago.

Butler’s pro-life position came about as a result of his involvement in social justice. He recalls the disparities in healthcare surrounding the expectancy of his first child. As a successful professional, he and his wife were told by the midwife how important it was to read and play music for the child in the womb. For the rich, Butler realized, the prescription for an unborn baby is reading and music, while for the poor, it was to vacuum it away.

“Clearly,” Butler states, “something is wrong with the rhetoric of abortion.”

Butler acknowledges that as a Democrat, his pro-life position is somewhat of an anomaly.

“The Democratic party has long been the party of human rights, civil rights, and economic justice,” states Butler, “the party where diverse communities that have been historically shut out of power within other institutions of power can find voice and representation.”

Butler believes in these ideals “more than any political party,” and “would like to see the Democratic party continue to represent these ideals in this generation.”

“How can the advocate for human rights and the progressive who champions for the vulnerable not stand up for the most vulnerable human there is—the unborn child?” asks Butler.

Over 10,000 participants in the March for Life Chicago are expected to gather at the downtown march and rally to join Butler in standing up for those vulnerable unborn children.

Grillott notes that over the past 24 months, the March for Life Chicago network has tripled, and despite the governor’s actions paving the way for more abortions in Illinois, the pro-life movement is opening several new

pregnancy resource centers in Chicago and around Illinois.

“With the repeal of the Parental Notice of Abortion Act, the governor has prioritized the abortion industry and sex traffickers over protecting parents’ rights and the right to life, ignoring the 72% of Illinois citizens who favored the law’s protections,” observed Grillott.

With the potential change of national abortion law, Grillott noted that many Midwestern states are ready and willing to protect unborn people.

“As Midwesterners learn of the Illinois governor’s repeal of the Parental Notice of Abortion Act, they are driven to stand up against Illinois’ extremism and march for society’s most vulnerable, unborn babies,” explained Grillott. “The increasing size of this year’s March for Life Chicago is an early indicator of how the pro-life movement is growing and uniting to stop Illinois’ destruction of life.”

Rep. Avery Bourne (R-Litchfield) will be joining Butler and Grillott on the stage at the March for Life Chicago on January 8.

“Representative Bourne, who is an outspoken advocate for life, represents what is to come. As the youngest elected state representative in Illinois history, she helps shape the future for our state,” Grillott declared. Bourne is 29 years old and took office in 2015 at the age of 23.

Emphasizing the risks presented by the Governor’s overthrow of parental rights, Kelly Dore, executive director of the National Human Trafficking Survivors Coalition, will share how traffickers use abortion clinics as a way to perpetuate their abuse of minor girls.

Details on Dore, Bourne, Butler, Grillott, and other March for Life Chicago 2022 speakers, as well as the companion events surrounding the Midwest’s largest pro-life event are available at MarchForLifeChicago.org.