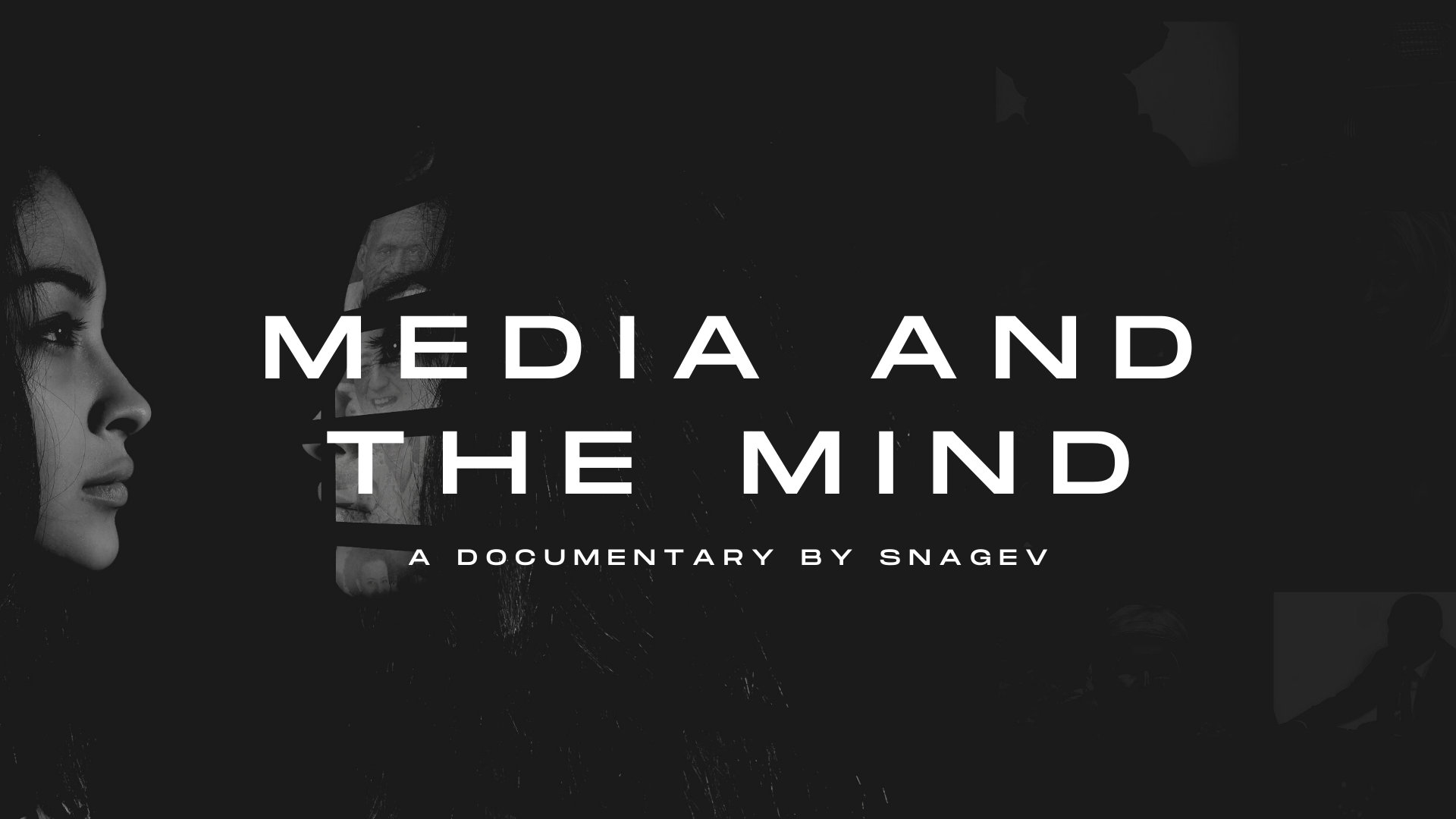 “This documentary has been a way for me to express myself artistically, and I think it has really paid off in the long run. I have been able to meet new people, while pursuing my dreams in the process”

Snagev is an upcoming artist and film director who hails from Los Angeles, California. He is best known for his involvement in his producer collective Bad Vegans. While pursuing music in his free time, Snagev has paved the way for alternate ways of exposure, for example, filmmaking and directing. Recently, he has released a demo of his upcoming film “Media and The Mind” which is a short about how social media can affect the ways people think both positively and negatively. While he has only been working on the movie in the pandemic, Snagev is trying to think of new ways of exposure to increase his following. Following the release of the demo, Snagev has decided to further extend his influence through other projects, like “Harper Minta (2022)” with more details yet to be revealed.

Following the release of some of his singles like “Neon Lights” which has accumulated over 400,000 on-demand streams on Spotify, Snagev also wishes to publish his debut album which will be posted to Spotify in the following year. He plans to copublish the album through his producer collective and will feature many of his popular songs.

Media and The Mind (2022) will co-star John Smith, who also is one of Snagev’s accomplices. Smith has worked with Snagev on many projects in the past, although Media and The Mind is the first major work that both of them have collaborated on. As stated before, the film plans to take an in-depth psychological approach to social media in the modern-day, so many fans are eagerly waiting on the release of the film. The film is intended to be seen and viewed by all types of audiences, regardless of age.

As a well-established composer, Snagev will also be releasing a unique soundtrack to the film that will be uploaded to streaming platforms. The soundtrack will serve as a “fitting way to build the story,” Snagev claims in a recent interview.