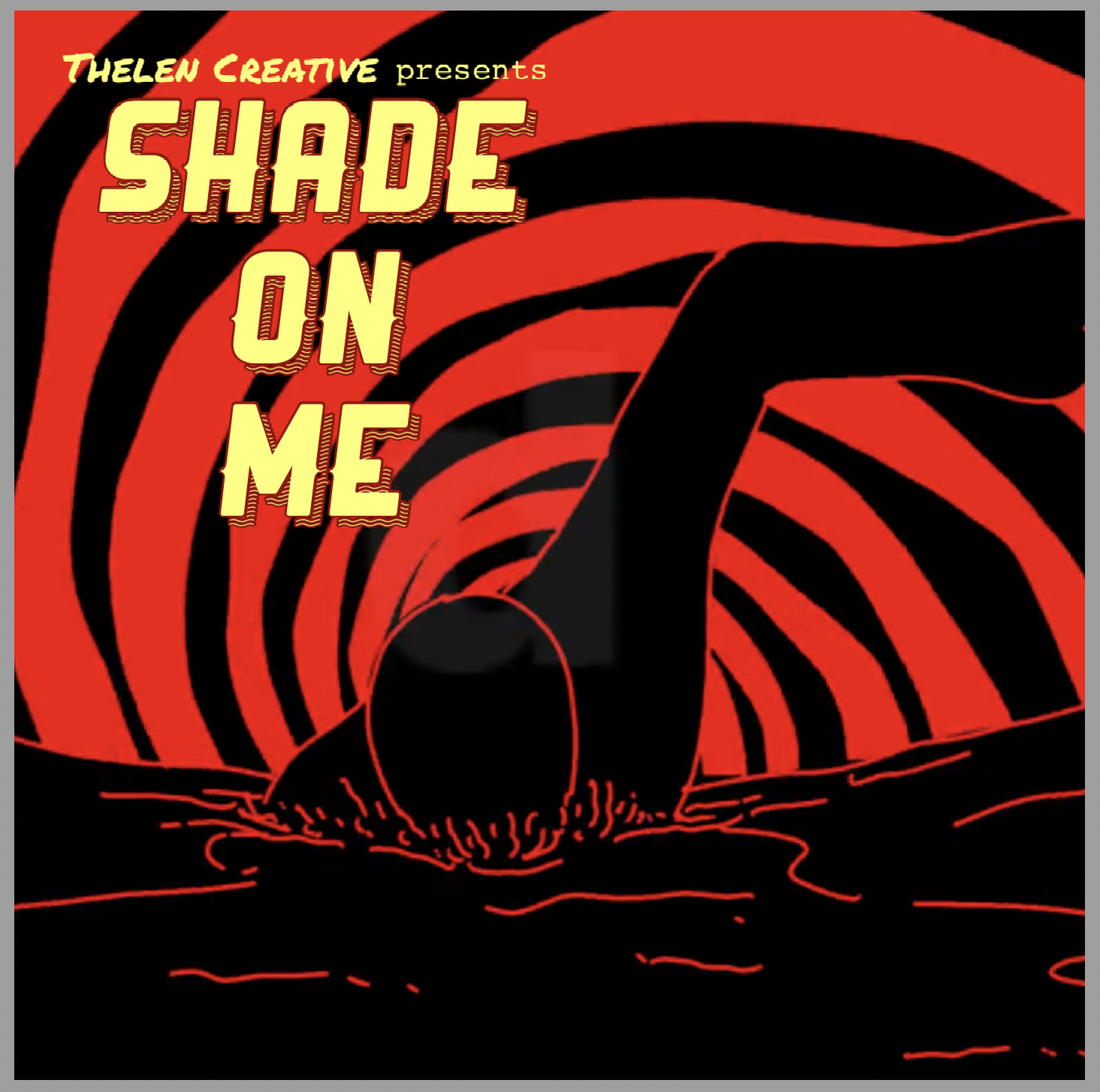 Northern California’s audio/visual collective Thelen Creative has released a quirky animated musical short titled, “Shade On Me” via the groups YouTube channel, Tuesday, April 20th 2021. The Lofi short is written & produced by George Thelen of Thelen Creative with animation by Dedisuseno of Central Java, Indonesia. The project has been selected to more than a half dozen music film festivals in four different countries.

Is It Easy to Get A Job with CCNP Certification?